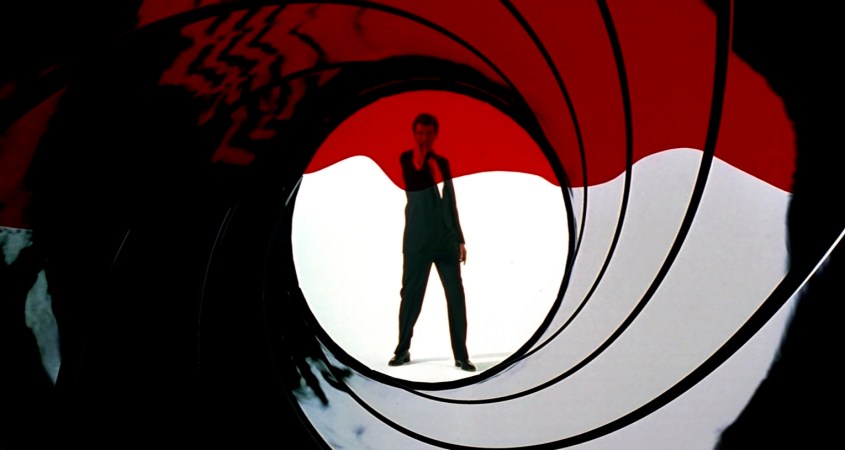 Harry Saltzman and Albert R. Broccoli couldn’t have guessed, when they put together Eon Productions and the first of the Bond movies, the phenomenon the franchise would become.  The relatively low-tech first film, Dr No, exploded onto the big screen with the elements that would carry through the entire franchise: the immortal theme music, the suave secret agent whose armoury for saving democracy and sometimes the entire globe ranges from good looks and seductive manners to fighting prowess and specially created weapons and other gadgets.  Its low, million-dollar, budget undoubtedly constraining possibilities a little, Dr No nonetheless brought in nearly sixty times its production costs; and from there its production company spent ever more on making Bond films deliciously exciting and eye-opening.

Including a good run of 14 James Bond films, including nine of Eon Productions’ first ten Bond movies, was an interesting new tack by the 2022 British Film Festival.  Despite television repetitions, even the earliest have drawn in decent attendances, illustrating the lasting qualities of the fundamentals of a good story; and the big screen holds the upper hand in revealing detail and action.

It’s fortunate indeed that the visual definition in restored Bond films from as early as 1963 outstrips that of many films made in the late 1970s.  Such visual quality continues to enable relatively undistracted enjoyment of the franchise’s most dependable aspects, including vulnerable beauties and tough agents on both sides of the relevant divide, plans for seizing or regaining control and domination, fiendish schemes, spontaneous seductions, and that mix of good-natured charm, inflexible principles, and killer reflexes that constitutes Agent 007.

Visual quality aside, the Bond stories continue, despite their age, to hold widespread appeal as the characters continue to engage, horrify, and sometimes deceive us; as the stakes rise; as the battles become more desperate.  But screening a good range of the series within several weeks highlights also the wondrous changes that occur from one film to the next in terms of technological wizardry, dastardly plots, good manners, and clever plot twists.  Over 60 years, the Bond formula has managed to continue surprising and delighting us: quite an achievement.

The present festival will undoubtedly sow interest in a further run of Bond films in the next British festival.  It also demonstrates the perspectives that a well-curated series of films from a major franchise provide.  Let’s see more such series!