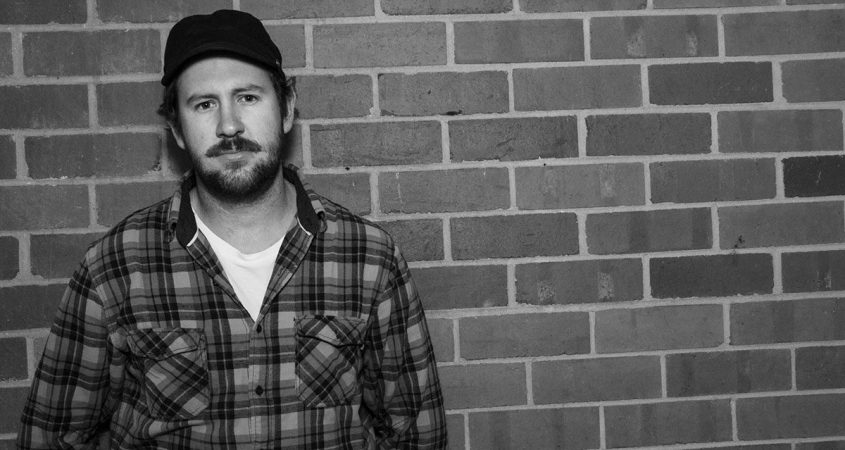 Jack Biilmann’s new single, The Devil’s Got A Bed, is taken from his latest album, Full Circle. The track is raw, gritty, and simmering with an inauspicious kind of playfulness. A guitar-driven roots, blues, and rock showdown whose dynamics and carefree heat allow Jack to veer from the low, almost spoken cadences to the rock-edged palatable rasp of the chorus.

A straight time feel is augmented by an off-in-the-distance percussive pulse, as well as some earthy, rousing handclaps, that push into a territory that reflects the thematic side of the song. It’s a western gothic; visions of dry, dusty terrain, steeped in myth and classic metaphor.

A highlight, of course, is the care given to the guitar work as it weaves its way through the track, establishing the central musical motif initially, then adding texture, character, and another fervent voice alongside Jack’s vocal. In the chorus, it redoubles the melodic line, intensifying both the sound and the mood.

Jack Biilmann’s dance with the devil

‘The devil’s got some vacancies, the devil’s got a bed for me,’ Jack sings. Indeed, I suspect the devil is open for business most of the time. If this track is exploring the precarious nature of temptation, or perhaps even further down that road, regret, then it certainly sounds like it.

By the time the last run of choruses arrives, we’re sure some diabolical action has taken place. But we’re not sure what.

The chorus vocal lines are doubled yet again. This time there’s gang chants, reinforcing the dark elements by clouding the nuances with a layer of dishevelment. It’s as though the voices were embodying the very nature of the tension at the heart of this narrative.

‘What you see ain’t what you get’, another line warns.

And that’s the case here. Jack Biilmann’s latest not only brings to light some expressive and impressive musicianship but uses that light to create a saturnine yet immersing musical trip.