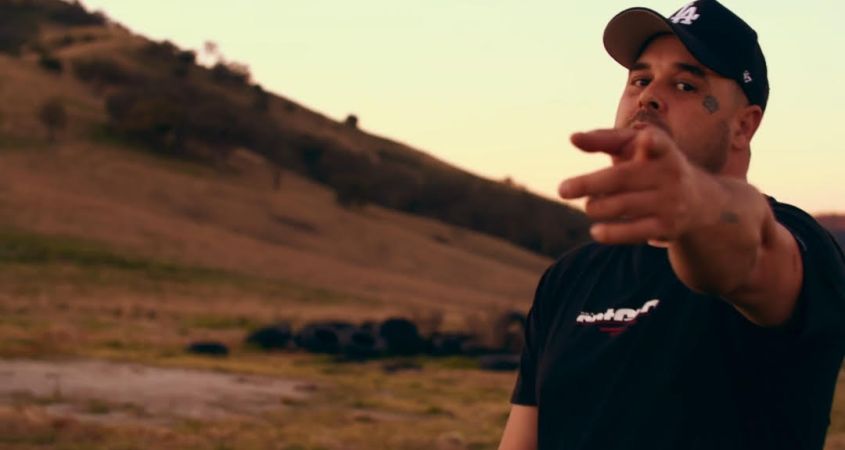 IamSnap (Shannon Elliott) has been a writer, actor, and recording artist for over twenty years. He has numerous Billboard and Top 10 U.S iTunes Chart impacts to his credit.

He has also written songs for countless artists, including Honey Shazad (Britain’s Got Talent), Noah Fonoti (X-Factor) and Chris Sheehy (The Voice Australia).

IamSnap has featured on a project (DJ Cell Smoke Chronicles) alongside the iconic E-40. That peaked at #4 on the US iTunes Charts. That same project charted again in 2021 and went to #1 on iTunes and #20 Billboard Charts.

As IamSnap says about his latest single:

“Tillerman is a song about becoming content with not signing to a major record label and enjoying the ride as an independent artist.”

Creativity over commerce is a respectable stance to take. IamSnap actually manages to countervail such a typically tricky challenge by creating an effective blend of both. Tillerman retains a spirited, free-flowing edge while exhibiting all the hallmarks of a radio-friendly, rap-pop track.

A slew of contrasting elements—light and dark, low-key and elevated, sparse and condensed—these enable the track to straddle that most difficult of lines.

The result is a self-assured, satisfying, credible slice of contemporary rap-pop.