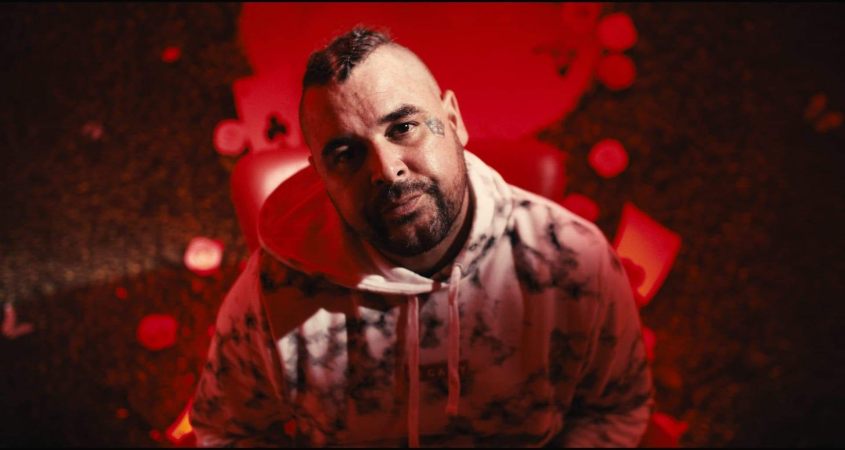 Aussie rap/hip hop artist IamSnap (Shannon Elliott) has been a writer, actor, and recording artist for over 15 years. After a year of enormous chart successes, IamSnap has returned with another notable track, Freezin.

Throughout his career, IamSnap has collaborated with many household names. Still, he has also endured many highs and lows. He has emerged from the consequences of addiction to become the powerhouse music artist he is today.

Born in Brisbane but growing up in Canberra, IamSnap has also been an inspiration to many people worldwide. With numerous Billboard and Top 10 U.S iTunes Chart impacts, he has also written songs for countless artists. These include Honey Shazad (Britain’s Got Talent), Noah Fonoti (X-Factor) and Chris Sheehy (The Voice Australia).

IamSnap’s accolades are many and varied.

IamSnap has toured extensively and shared the stage with such rap luminaries as Grammy Award winners Bone Thugs-N-Harmony. He has also worked with artists such as Krayzie Bone, Layzie Bone, Swifty McVay (D12), B.G. Knoccout and Dr Dre’s son Curtis Young. He’s also featured on the DJ Cell Smoke Chronicles with icon E-40, peaking at #4 on the US iTunes Charts. That same project charted again in 2021 and went to #1 on iTunes and #20 Billboard Charts.

As for Freezin, we’re given is a contemporary hip hop rap-pop hybrid featuring massive hooks, a poignant lyric, and a universality that cuts deep and direct. From the stirring intro key lines to the high-powered beats, IamSnap exposes a startling real narrative, complete with melodic might and soulful expression.

Mixed and mastered by world-renowned producer Zak Baney (Afrika Bambaataa, Ladytron), Freezin is IamSnap’s next significant release: a natural musical progression that combines the very best of his multiskilled writing, recording, and performing prowess, paving the way for another global hit.