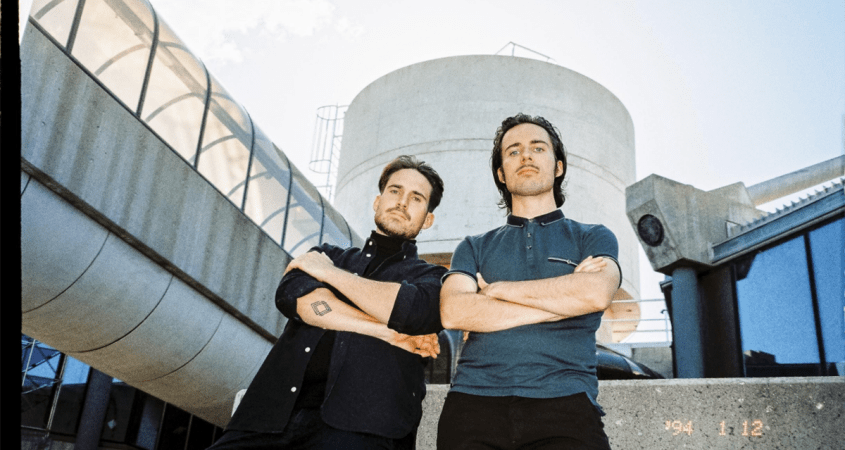 Big Reef Do It Again review by Vince Leigh

Canberra-based duo Big Reef has released their debut track, Do It Again. The new project is a collaboration between brothers Morgan and Hayden Quinn (the latter of NULL fame). Strap in for an exploration of pop, dance, funk, and electronica with a notable humorous, deadpan devilry.

Like Hot Chip meets Client Liaison—or thereabouts—Do It Again extols the virtues of a pop panorama without giving in too freely to high-flying melodic sweetness. It prefers to keep a moderate pace throughout; for most of the track anyway. At least until a series of bridge sections reveals the song opening up in a myriad of intriguing ways.

Intercepting the various parts is a series of tumbling machine toms. They are an almost more humorous element than some of the lyric. However, it’s difficult not to hear ‘white lines in the bathroom’ without at least grinning.

The song doesn’t necessarily feature gargantuan pop hooks. Still, funnily enough, this may be one of its selling points. The focus is on the ‘idea’ behind the outfit, the conceptual angle. This presents a style comprising a heavy amalgamation of influences, which are put through a contemporary, weren’t-the-80s-a-real-laugh-riot irony appliance.

The band’s touchstone artists, Talking Heads, Depeche, Tears For Fears, despite their new wave costumery and stylistic accoutrements, nonetheless had tunes that withstand scrutiny and any number of acute musical autopsies. That is to say: the songs, the songs, the songs.

However, Big Reef’s explorations will continue and undoubtedly lead to more robust melodic muscle. Just as the bridge sections reveal, it’s all there. And what is there is a pleasurable electro-pop funk jumping-off point.