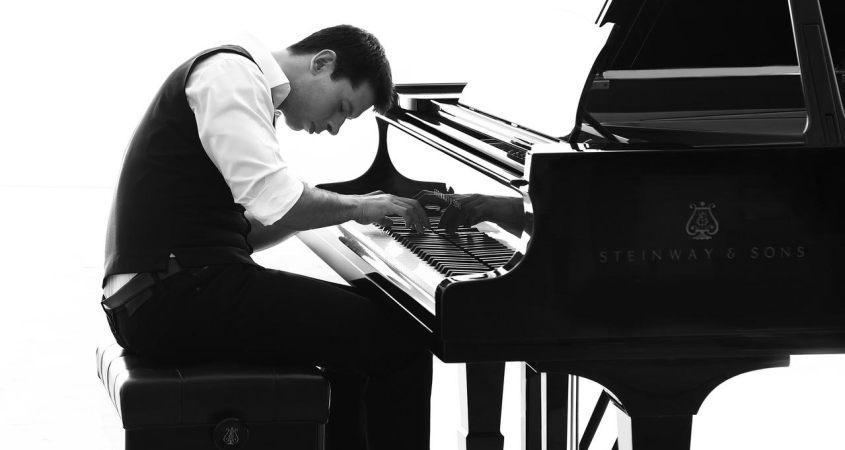 Shayan Italia is a name you’ll soon be hearing a lot of. He is a British global award-winning musician, songwriter, and entrepreneur with a four-octave range, and he’s just released his debut single, Warriors.

Shayan Italia started writing songs after losing his mum at a young age to cancer in 1998. He lost his dad a year later to multiple sclerosis. He has since spent his entire life raising enormous sums of money in their memory.

Shayan Italia is a Zoroastrian, like the late Freddie Mercury of Queen; a philanthropic, benevolent minority community worldwide known for giving back to the people.

With over half a million YouTube streams and counting, Warriors is sure to be a global smash hit, an instant classic that features a sublime super-charged performance from Shayan and highlighting an inspirational song that shines with pure hope and positivity. The song is the anthem of our troubled times, a track which is sure to receive massive attention and rocket this emerging music artist into the stratosphere.

Warriors is masterful and features a stirring vocal performance from Shayan, cinematic production, and a poignant relatable lyric. The song is ultimately about hope, perseverance, and positivity, as outlined by some of the powerful lines: We stand, we rise, we fight, we fall.

It is anthemic in all respects; a melody that’s as grand and dramatic as it is hooky and unforgettable, a song that sounds timeless and yet fresh and vital. It has universal appeal, and it’s no wonder critics are raving. Time Out calls Shayan, “A silent superstar in the making”. Tim Rice has lauded his “inspirational lyrics”, and Sir David Frost, the legendary interviewer, has posed the question: “Is the new Elton John going to come from India?”

The answer to that question just might be Shayan Italia: a musical force of nature and a startlingly fresh and mesmerising new contemporary music artist.

One thought on “SHAYAN ITALIA: A superstar in the making? The next Elton John? Fevered opinion is flooding in…”