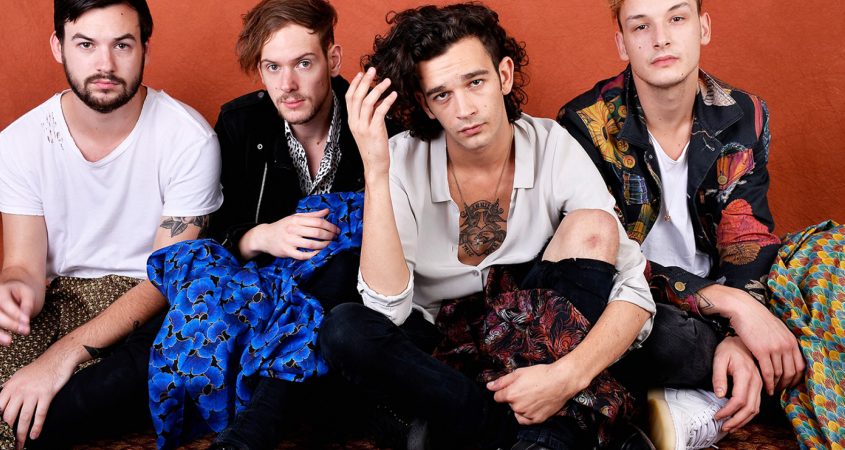 The British pop-rock foursome The 1975 have been making teenage hearts melt for almost a decade now. Their self-titled 2013 effort was an impeccable disc of melancholic guitar-y/electronic songs, including staple singles Sex and Robbers that both solidified the band into almost overnight success, becoming Tumblr’s poster boys of attractive self-loathing chic as a result.

With four albums under their belts, we now have the hour and 20-minute long effort Notes on a Conditional Form. And oh boy, this one just keeps on goin’.

For 22 songs Notes… just doesn’t know which way is up, with every genre and pop-culture-centred lyric under the sun squeezed into this bloated bastard. We have the punk injected People that is the most lively track Matty and co have made in yearrrrrrs right next to the instrumental snoozer The End (Music for Cars). The blanket of ’90s nostalgia that covers this album feels forced, smothering any real creativity, and becomes more like an incoherent playlist of different genres rather than a coherent album This is seen in tracks like Me & You Together Song and Roadkill.

This rollercoaster rises again, all too briefly, with the single If You’re Too Shy (Let Me Know) which displays an upbeat INXS-esque tone complete with sax solo.

A musician’s rule of thumb should be, it’s better to have an album of 12 great songs rather than 22 bloated ones. In saying that, there have been amazing long albums – The Who’s Quadrophenia or Nine Inch Nails’ The Fragile come to mind. Notes… is not one of those. Honestly, these guys peaked with Somebody Else.