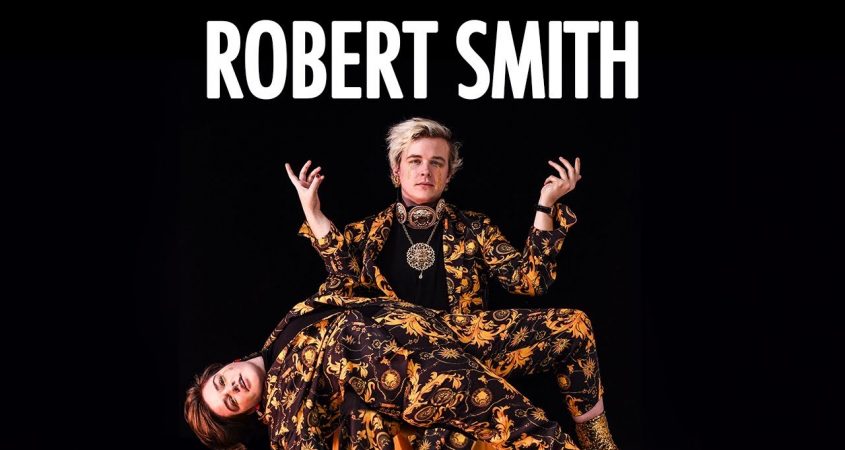 Wollongong-spawned indie-pop-punk duo Cry Club won a place on the Lorne leg of the Falls Festival, courtesy of JJJ Unearthed [which was sadly cancelled due to the fires – BOSSMAN AL].

The self-described ‘queer bubblegum punk’ band kicked off in 2018 with the single Walk Away which matched Jonathan Tooke’s grungy guitar with big, big vocals from Heather Riley.

Song themes have jumped from romantic disasters, to the importance of consent in physical relationships, to falling recklessly in love.

However, they all include elements of being mad, and gay. The band’s musical repertoire ranges from the sweet pop of Two Hearts to the electro dance track DFTM, to garage rock.

Cry Club have leapt back to rock with their new single, which pays homage to the larger-than-life front man of The Cure. This egotistical fantasy explores self-image and the desire to appear as others want you to be, rather than your true self. From the very first note, the song smashes through with huge, angular guitar bursts from Jono, who maintains the rage all the way through the track.

Heather’s huge vocals paint a powerful picture of self-obsession and paranoia about other’s opinions, projecting a false self-image of drive-in screen proportions. Every word just drips with desperation. There is a momentary descent to spooky, echoed vocals in the bridge, before the explosive finale.

Cry Club likes to deliver their music with a theatrical panache, and the new single is no different (just look at the video). If you were excited by the duo’s earlier work, you will love this catchy, totally over the top release.