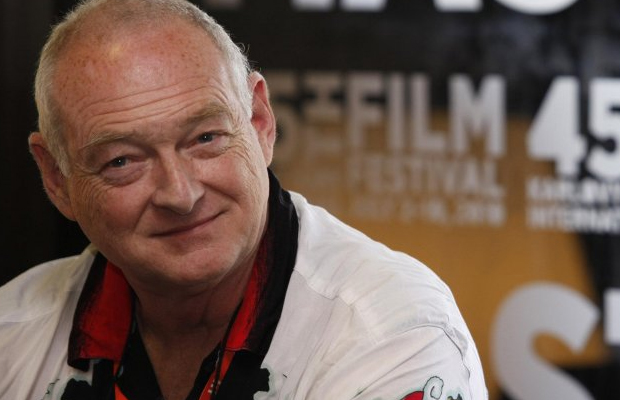 Celebrate the best of Ozploitation cinema with the king of the genre himself, Brian Trenchard-Smith, in a retrospective of his work presented by the NFSA from 13-26 July.

To mark the occasion, BMA Bossman Allan Sko had a jolly old chinwag with the man ahead of a big weekend of classic celluloid action [props to Steve Lind for his editing services].

The National Film and Sound Archive (NFSA) is bringing Ozploitation to Canberra through a comprehensive retrospective of Brian Trenchard-Smith films, tele-movies, TV shows and other rare materials from the filmmaker’s own collection, from 13- 26 July . Trenchard-Smith will attend the opening night screening of Dead- End Drive-In, and participate in a Q&A at Arc cinema.

Brian Trenchard-Smith said he is delighted to be working with the NFSA to showcase his work and engage with local filmmakers: “I am honoured that the NFSA will present a retrospective of my early films, mixed with some overseas work, that all display an ironic tone. I want to use these screenings to engage with Australian filmmakers and film fans to discuss genre, creative issues, and career building. I look forward to sharing experiences with former colleagues and the new generation of cinema entertainers.”

Mostly known for his work in the exploitation genre, Trenchard-Smith introduced Australian audiences to satirical narratives of action, horror and gore in the 1970s and 1980s with stand-out features such as Deathcheaters, Turkey Shoot, BMX Bandits and The Man From Hong Kong – all of which will be screening as part of the retrospective.

Among this long-list of early Ozploitation films, he has also directed a number of tele-movies and television episodes, which also form part of the program developed by NFSA curators in consultation with Trenchard-Smith.

Recognised as one of Quentin Tarantino’s favourite filmmakers and the man who gave Nicole Kidman one of her early big breaks in BMX Bandits, Trenchard-Smith said he is happy to be back in Australia again to showcase his work.