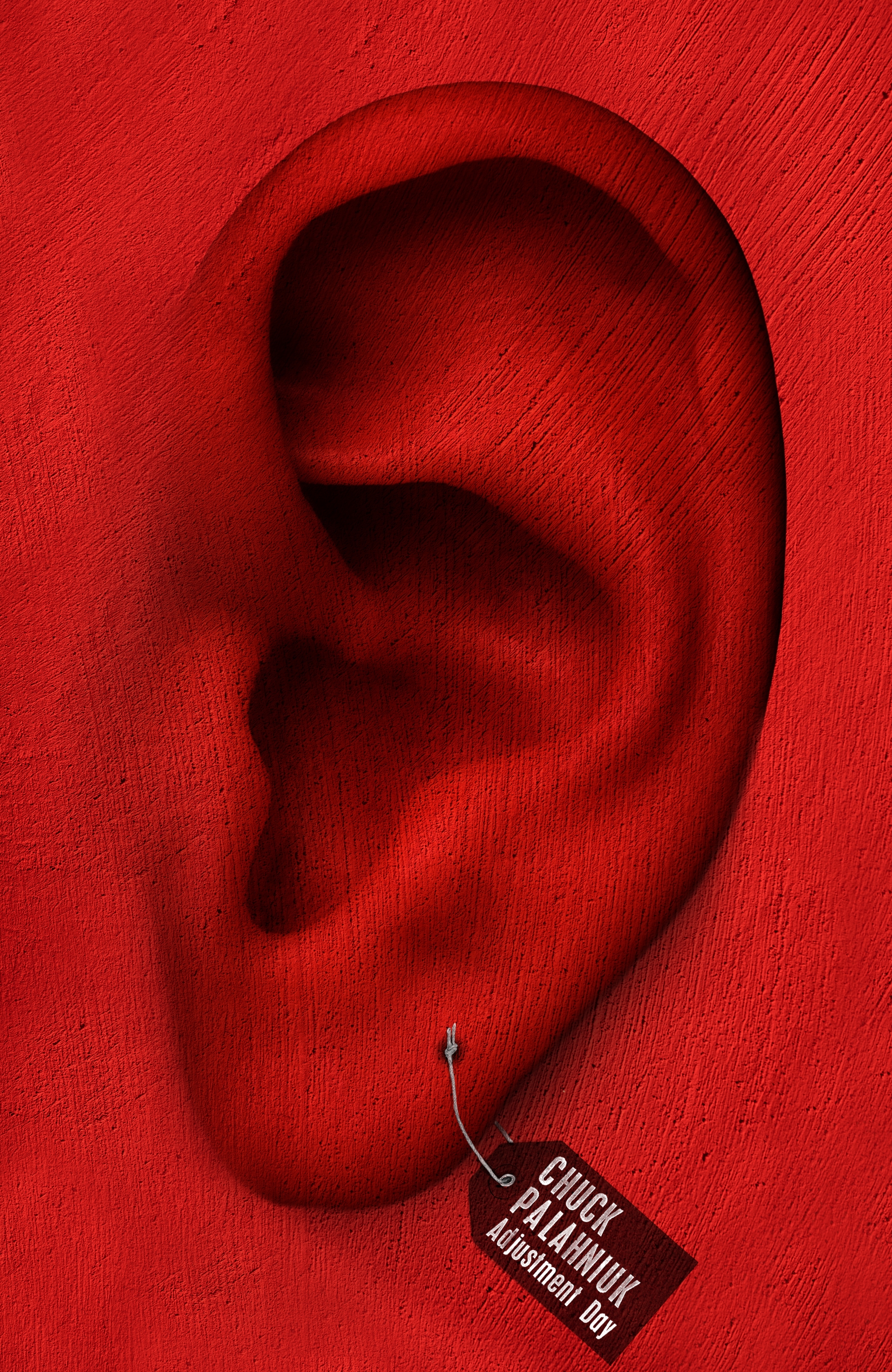 If Quentin Tarantino retold Doctor Zhivago the result might be something like Adjustment Day. Actually, it’s the latest novel by Chuck Palahniuk (Fight Club, Snuff, Choke) and the aristocracy in this scenario are politicians, the mega rich, and members of those educated professions that afford the opportunity to toy with people, doctors, lawyers, academics. The oppressed working class is the oppressed working class, the mechanics and prostitutes, the usual contingent of idealistic students.

In many ways it’s hard to read. As we’ve learnt from history, eradicating the ruling class is not the same thing as eradicating oppression. Some of the characters and their ideas are so offensive that I found myself arguing with them in my head long after I’d put the book down. The countries that the revolutionaries try clumsily to assemble are built from the latent racism, sexism and homophobia present in America, trying to fix these issues with an extreme form of segregation. Because you can’t have racism if white and black people aren’t allowed to live in the same country, right? Everybody wins!

I also had weird free-floating anxiety during the early stages of events, until realising that subconsciously I’d been looking for the hero; a central, sympathetic character to get behind, the one who was supposed to carry me through events and make some sense out of them.

What we get is a roving view point that bounces around between ten or more significant characters and a handful of lesser ones. Many of them have likeable moments but they’re all severely flawed; most of them do horrifically deranged things and the rest are naïve to the point of idiocy.

Reading it as a thought-experiment, as multiple angles on free-flowing disaster, it’s suddenly a lot more fun. While it lacks that single driving voice that makes Fight Club so compelling, it’s a trade-off. The empty space where a protagonist should be leaves room for you to have your own reactions, and puzzle out the lessons without being spoon-fed.

In a sense it’s the thinking man’s torture porn—particularly Tarantino-esque in its stylised gore and the creatively fucked up punishments meted out to deserving douche canoes; but there’s also enough social and political brainfood to keep a study group arguing for weeks.