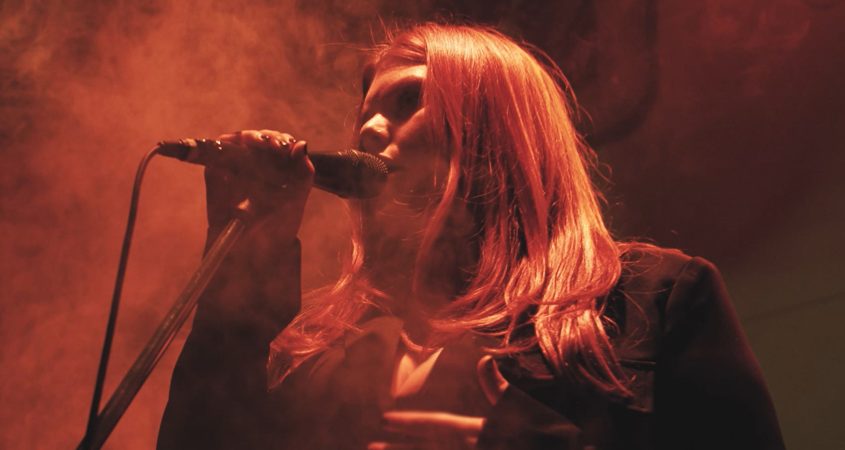 Country-tinged pop inspired by Carrie Underwood, what’s not to love?

Queensland singer-songwriter Bayley Pearl has released her debut track, In Her Wake, a country-tinged pop song with a lyric that aims for the jugular via a series of elemental images that act as warning shots. In one sense, this is a typical trope of contemporary country, and as the young musician reveals, a considered and reinterpretative technique: ‘The lyrics are heavily inspired by Carrie Underwood’s writing style, with lots of storytelling aspects. We used she and her instead of I and me to create the connection to the lyrics. The lyrics take some wild and natural environmental elements to describe the power a person can find inside themselves. Along with a little message to those in their way!’

The message to those in the way of this newly-empowered being may appear benign. Still, in the context of the track, and with the help of its Black Velvet-like allure, entirely convincing vocal performance and appreciable hooks, they become surprisingly magnified, if not positively menacing. Lines such as these, ‘You can’t stop her / She’s on track / She’ll tear through your heart like a heart attack’, are given the appropriate tooth and nail vehemence. A sense of warning provides the heartbeat for the track, with the supporting musical framework—the guitar and string alliance, the production, the seething, steaming rhythmic approach—colluding to create an undertow that eventually pulls you under. Alongside the lyric’s appeal are the equally effective melodic lines and the arrangement—quite memorable without eliminating all aspects of surprise.

Co-written by Bayley and Danielle Lo Passo, and Shawn Byrne at Blackbird Studios in Nashville, TN, In Her Wake’s mixed genre appeal covers a lot of bases. With a first EP on the way, a national tour that will include a performance at the Tamworth Country Music Festival in January next year, and a US visit in March of the same year, Bayley seems to be in for a big 2023.

You can listen to In Her Wake via Apple Music and Spotify.