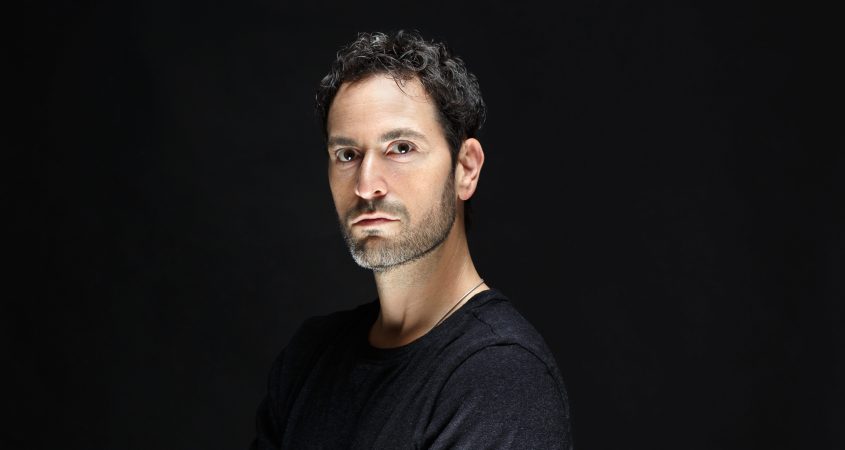 When asked about the best part of his musical experience thus far, New York-based DJ and producer Martial Simon says,

‘Growing. I remember my first release and I thought it was the best. Turns out I was wrong, and I used that experience to get better. Always have to remember it and draw from within to be stronger and learn as you go.’

It seems this process has worked well for the music artist, considering the success of his previous tracks, including Let’s Hear It For The Boy, Don’t You Forget About Me and Lost, which have amassed 5M+ streams, 20M+ TikTok views, and received airplay from 200+ radio stations. His last single, Where My Girls At?, was featured on BBC Radio 1 Dance Anthems and landed #1 on the Beatport Dance Electro Pop chart. No doubt he hopes his new single Red Flags, will attract the same attention.

The new one is an EDM slash pop hybrid that takes some cues from house and tech house while maintaining a series of hooks, sounds and grooves required to produce a bonafide crossover hit. The red flag of the title is the obvious one, the now somewhat ubiquitous term for a warning system as it applies to relationships. But Martial imbues the metaphor with a surprise—or perhaps not—twist.

As he says, ‘I put a spin on the social media memes for Red Flags. Basically, I flipped it with a female vocalist and the perception from a female’s point of view. All the memes are male-driven. So, the idea was ownership and to throw it back in the other direction. Yes, I am a Red Flag, you got a problem with that, deal with it.’

Changing the perspective doesn’t necessarily enervate the trouble-detecting missive as much as it lets us sit with it (or dance to it, as the case may be) without having to consider, in a broader sense, any of the moral implications of its confessional tone.

You can listen to Red Flags on Spotify or Apple Music.