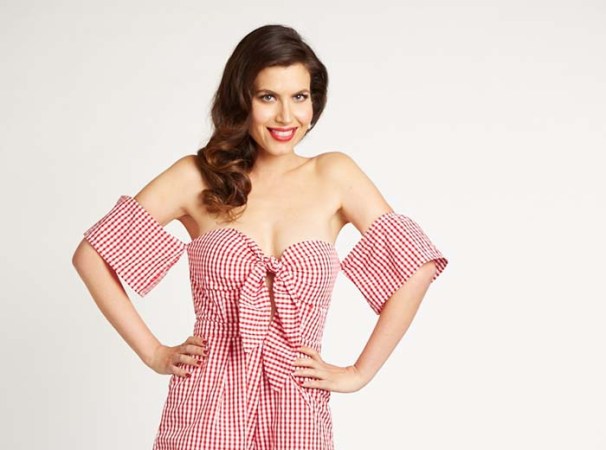 Cole Phoenix’s new track Ready To Live comes primed with an accolade—a ‘winners’ circle’ position in the 2020 International Songwriting Competition. This latest electro-pop excursion doubles as a thinly veiled lesson in self-revelation, giving it a certain kind of weight and urgency. Cole Phoenix has been releasing material for ten years, with three albums and several singles behind her, including UFO, Stone Woman, and Superhero.

It appears her latest arrives after steady attention to refining and re-tweaking her songwriting style and its mode of delivery. Cole’s previous achievements include a nomination for the 2015 Best New Artist New Music Awards among chart-toppers Sam Smith and Charlie XCX, her 2014 Single UFO reaching no. 1 on Top 40 internet charts and, in 2013, landing on the shortlist for the International Songwriting Competition for her anti-bullying anthem (Dance/Electronica category).

Some of that dance charm has been generated on Ready To Live, with its straight-grooved chorus and bass arpeggiator’s effervescent pulse. The melodies dip from brief simplicity in the verses to extended notes in the pre-chorus to finally repetitive release in the chorus—this works well and in tandem with the overall dynamic and, of course, the track’s hook factor.

Ready To Live attempts to tackle life’s inconsistent and unpredictable nature without succumbing to negativity, but rather as a means of harnessing a new-found emotional intelligence. It draws on our connections to the things that matter most—our affinity with others.

As this line alludes to: All I really want to do is hold onto people and throw away things’.

As Cole has said about her latest track, it was inspired by a life-changing event.

“The song is about focusing on values such as family, forging deep relationships and not superficial connections. It’s an empowering anthem, encouraging people to “drive” their own life – and not be steered by fear or fear of fitting in – life is “too fragile to waste” – so be bold, take charge of your life and be ready to live for it.”

You can hear Ready To Live on Spotify.