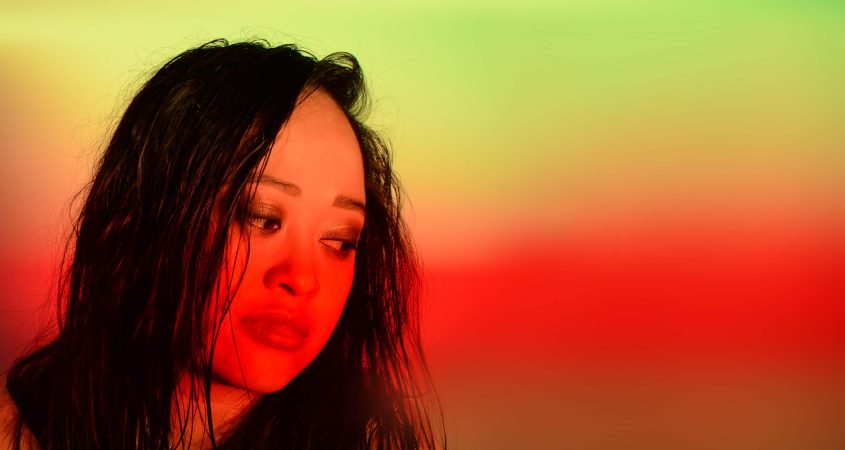 Eli Dan’s debut single, Treading Water, was a finalist in the 2019 International Song Competition. The emerging Australian music artist followed that up with Just Another Love Song and Still Frames, her last single released earlier this year. That latter track was a musical portrait of self-discovery and self-reflection and utilised a streamlined foundation framing a lyric that attempted to delve deep.

On Eli Dan’s new track, Are You Done, the artist explores similar thematic territory with a broader sonic palette, harnessing some decent hooks, a fitting vocal performance, and a clean, multi-levelled production job.

A more concerted approach to dynamics is evident on this, with rhythmic variance, an assortment of textural colours, and a few risks taken, most notably a synth solo after the bridge, half-hidden behind a wall of electro ambience. All the parts work together, with a highly charged payoff in the chorus’s chant-like configuration. It’s contemporary pop, but with a little unexpected sprucing and dousing, though not so much that Eli’s determined vigour does not go unnoticed.

Written by Elisha Apurado and Danny Hacket, Are You Done makes the most of a universal experience, creating a track with a potent pop thump. Eli says of Are You Done:

“It’s a cheeky take on the complications we face in relationships, especially when it comes to miscommunication. With an upbeat vibe, this song puts a fun spin on what others might consider a serious topic.

“We found these different interpretations very interesting and formed the basis of this song.”