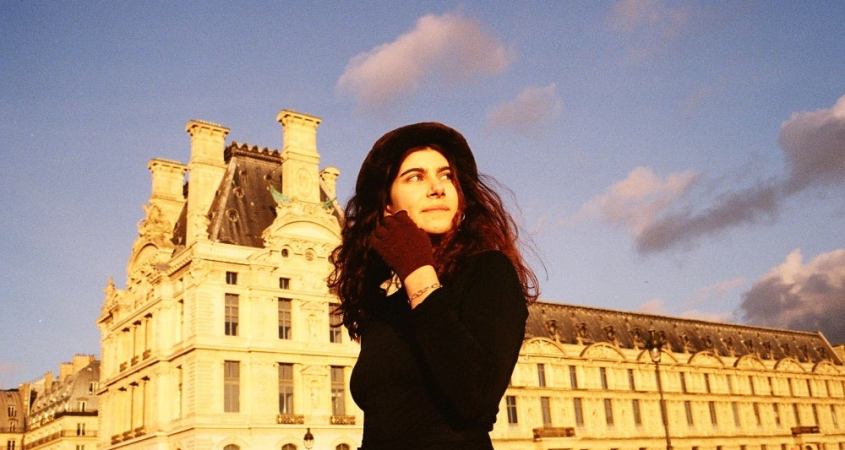 Yet, Madi’s instrumental explorations lead us down a path that, at times, can feel slyly disquieting for this three-pronged approach. No doubt that was some of the thinking behind this suite of tracks.

In a general sense, one can use the word ephemeral, with three of the six inclusions coming in at just under a minute-and-a-half. But the impermanence can also be ascribed to the emotional undercurrents on display, with the disassembling that appears to be part of the overriding style of Madi’s tracks, mirroring a feeling of illusion that is constantly being reassessed throughout.

During EP opener Floating, we are given cascading synth lines, interspersed with piano phrases and ambience—all establishing a measured allure. Yet, the appeal is used quite literally, creating an overriding impression of prepping us for the unknown.

Second track, Essence, persists with this, suggesting an anticipatory state reinforced by the introduction of overtly inorganic textures, such as the dark electro rhythms. For all their brevity, the first two tracks do seem to generate a languidness associated with time, as though the spaces Madi has used to cushion the sound and rhythmic choices have stretched those choices to reach a gentle standstill.

The track that follows, Cotender, feeds off this elongation and provides one of the EP’s strongest corrugations, emitting from a low-note percussive nerve centre, a sax-like solo phrase that would have been at home during any number of 1980s psycho-sensual film soundtracks.

Saturn is the EP’s biggest surprise, with its cyclical piano pattern, tympani strikes, and synth swells again conjuring a strange balance of tension and meditation which, when diffused, reveals itself as a measured tentativeness.

Autumn Awakening is a series of imprints whose most vital energy source comes from the act of rearranging phrases, lines, and textures, arranging them into an atypical haunting entity, displaying Madi’s penchant for musical risk-taking, which is always a worthy artistic endeavour.

You can listen to Madi Creecy now via Spotify.