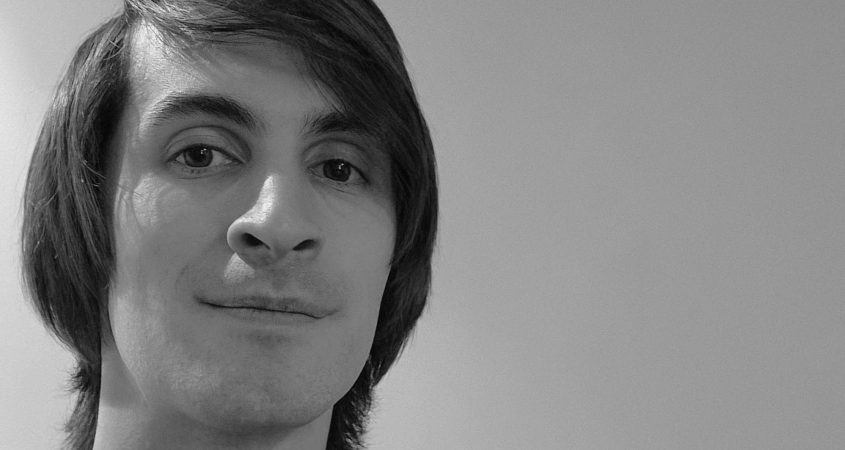 Canberran singer-songwriter and producer Ellero has unveiled his debut EP, Keep Up With Me, his first release for 2022. The collection follows a string of tracks dropped in 2021 that explored a mix of electronic sub-genres including dance, club, and pop.

The title track begins proceedings with an arpeggiator-driven dose of pop whose dark and shadowy narrative offerings, predominantly during the verses, juxtapose effectively with the chorus’ chant-like declaration and its accompanying descending chord progression. The track builds just as we hoped it would, taking these cues from EDM as much as it does from considered song structure and production.

It’s A Good Day follows, which contains perhaps the most robust suite of hooks merged into one of the four tracks here, reaching memorable highs and giving the listener a reason to sing along—its affirmative lyric a no-brainer when trying to connect with the masses; we all want to be repeating this truism to ourselves, even when we perhaps know it’s not necessarily deserved.

The last two inclusions explore a variegated electro landscape, with one track, in particular, A Better Place, utilising rhythmic changes to emphasise the optimism of the lyric—nothing says uplifting quite like the sound of a kick and rimshot hammering away.

The closing piece is a low-key atmospheric work-out with a few surprises, including a guitar solo—or is that a virtual guitar solo?—a sonic detour that fuels the resolve of Big Picture.

Along with a raft of decent melodic choices, programming decisions, and vocal performances that reveal fragility as much as they do tenacity, Ellero’s EP also points to honing a particular style within the very difficult to stand out in the electro-pop genre.

And he achieves just this in several ways, including restricting his sound palette (which may be his preference for certain sounds playing out), which helps link each track and having a good grasp of dynamics.

Ellero dresses up lines, performances, and parts in a way that helps sustain the listener’s interest in them for the duration of the EP.

A compelling and worthy debut extended-player.

You can listen to Ellero’s Keep Up With Me now on Spotify.