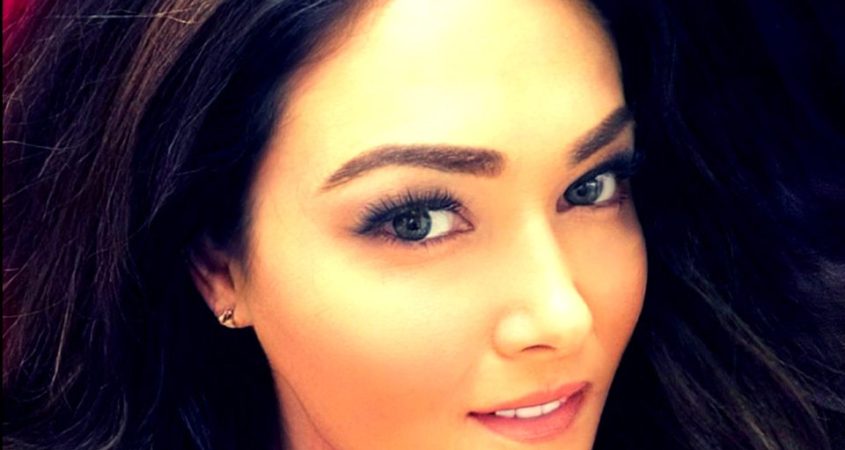 Gold Coast-based singer-songwriter Shelley Grace has released her debut, After All, a break-up song that revolves around a revelatory aftermath, with a lyric focused on the resolve that surfaces from the dissolution of an intimate partnership.

The track has already been nominated for a Gold Coast Music Award—an affirming endorsement when kicking off a new career.

The song features a solid chorus melodic hook, a mixed genre style, and a self-assured vocal performance, blending hints of country with a rock-pop base resulting in a promising first release.

As Shelley says about After All:

“It’s your classic break-up song. It’s about betrayal, toxic relationships, and finally taking control. Of owning your own life and realising you don’t need to keep paying your dues; that freedom comes from doing what is true to you.

“The relationship is done, move on, and that’s reflected in the lyrics and the tone of the single. There’s nothing humorous about After All; however, it’s raw and emotion driven.”

The track is an accessible slice of pop-rock, a semi-ballad whose sonic nexus combines ’90s pop-rock à la Avril Lavigne with smatterings of ’80s guitar rock, well neutralised and tempered with a sprinkling of background piano work.

In some ways, the track’s pop-rock fire creates a satisfying parallel with the lyric’s theme. It’s the emergence of an assured life stance reflected in the semi-ballad affectations of the musical framework. As Shelley says about her musical aims:

“My ultimate goal with music, as with life, is to create something people love, to bring joy and to entertain. I love (and live) to tell stories people can relate to, regardless of the theme, style, or genre. I want audiences to smile when they hear the opening beats, sing along when they hear the chorus.”

After All has every chance of inducing that kind of sing-along.

You can listen to the new tune right now on Spotify.