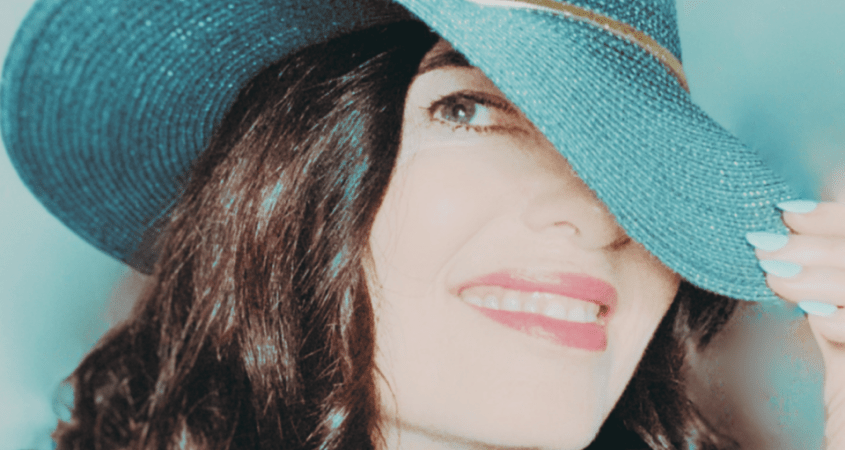 After a string of single releases, emerging music artist Susan Muranty has just released Sky Falls Out Of You, a preview of her forthcoming debut album Turquoise.

The Sydney-based award-winning songwriter and performer has amassed a decent collection of accolades, including two nominations for the prestigious Hollywood Music in Media Awards (HMMA) – in 2018 for the winning lyrics to her song Stephen Hawking Wants You To and in 2019 for The Heart You Break The Hardest is Your Own.

As Susan says of Sky Falls Out Of You:

“I co-wrote this song with producer Sven Tydeman and Ritchie Neville, from the UK pop group Five. Sky Falls Out Of You is about pure happiness; falling in love. That electric moment when you look into someone’s eyes and the world goes away forever. Or at least, that’s how it feels.

“But it’s also my ode to Sydney. Especially on one of those magical blue-sky days when the weather’s perfect. It’s like living in some futuristic golden dream. There’s a real fairy-tale quality to the city.”

The song utilises a mix of genres to conjure this fairy-tale quality, reflecting the cosmopolitan nature of Sydney, a country-infused groove married to delicate chorus pop lines, and a guitar-based midrange coating the track with all the light charm and calculated brio of a mainstream rock song.

As Susan says about her musical aims:

“I want to reach people, touch them with my words, fill their minds with something healing and soothing and beautiful. I also want to engage them with new ideas – get people thinking about stuff.”

You can listen to Susan Muranty now on Spotify.