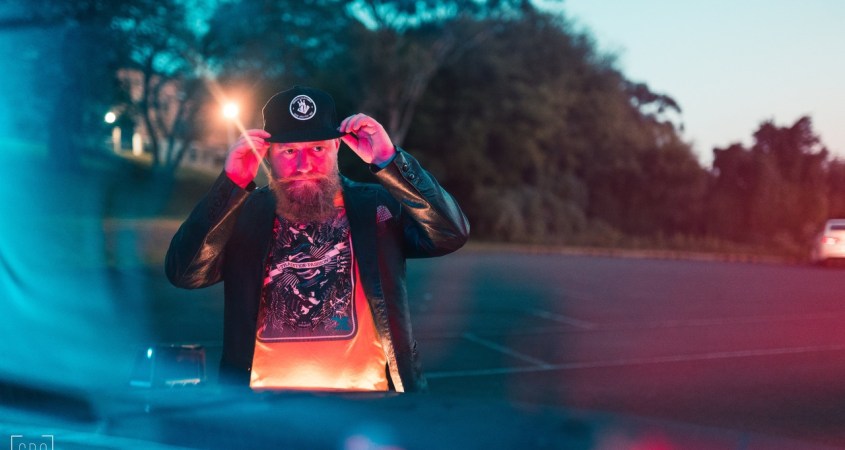 Sydney Highway is the new release for emerging Australian rapper Primitive and features Olly Stern and Claire Ertansel. In a short period, Primitive (aka Peter Sandercock) has made a notable impact on the growing Sydney rap scene, attracting a decent fan base. In this time, he has affirmed a reputation for writing, recording, and performing unapologetic Aussie rap.

But clearly, there’s nothing to apologise about. Australian rap may have its origins in another country’s cultural history but listening to Sydney Highway, one can easily imagine the form had taken root locally, such is the self-assured nature of the established and ever-expanding contingent of Australian rap purveyors.

As Primitive says about the new release:

“Sydney Highway is one of the most chill songs on the album and is an absolute lo-fi banger. I met Olly Stern and Claire Ertansel at Uni, and we immediately gelled. We had the perfect mix: A rapper, dope beat and two amazing vocalists.

“To me, Sydney Highway is probably my favourite song on the album.”

Despite the sense of ‘fun’ evident throughout Sydney Highway, the story behind Primitive’s rise is more nuanced. As he says about his background and how it has affected his music:

“I fought most of my life with drug, alcohol, and gambling addiction. Much of my music refers to where I came from and where I am now.”

Bringing a cannon to a gunfight

Primitive’s word choices reveal an artist combining simplicity with complexity while absorbing external influences that don’t seem to pollute his general vision. Although his observations are the central focus here, they’re anchored by a chorus part that balances a naïve kind of melodic inventiveness with engaging narrative precision, with lines such as:

Kicked back and I’m cruising in the sunlight
brought a cannon to a gunfight,

When asked about his long-term goals, Primitive says:

“I always want to keep the music passionate, relative, and authentic. A world tour is the big dream.”

And who knows? The release of Sydney Highway might just be one more step towards making that big dream a reality.

You can check out Primitive’s wares via Bandcamp.