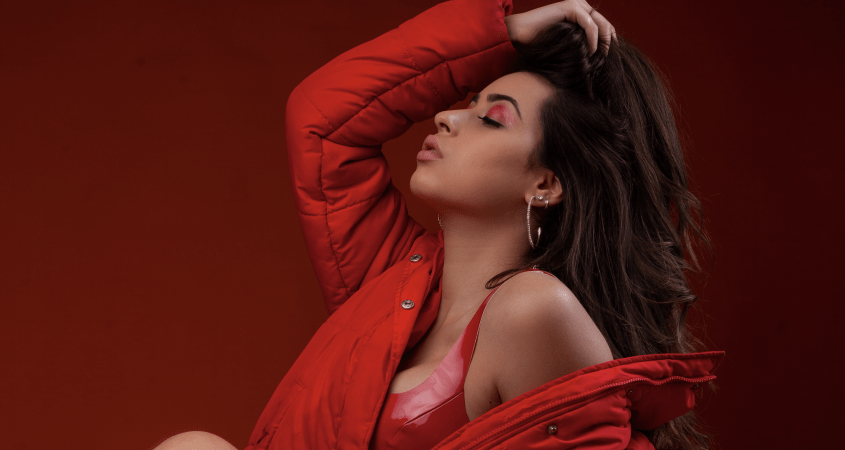 The new release by Sydney music artist Tiana Troy follows a string of singles in 2020, which include Whatever and Waiting For You. This one is an extension of her previous releases: decidedly more brazen and bolder in its approach, musically and lyrically, though not quite dance.

“Not only did I turn eighteen one day before Sydney’s biggest lockdown, but it was also the day before I was meant to be in the studio to record vocals for all the new songs I had written,” Troy reveals.

“However, I overcame that. I bought a new microphone, made a DIY vocal booth out of blankets, and began recording! Altogether, I recorded eight new tracks in my attic—including Careful.”

“Careful is about being in charge, taking control, and owning it. I walked into the studio and said I’m sick of writing love songs; I want a song where I’m the boss!”

Careful is pretty much that—a sultry R&B pop song with a persuasive vocal: and of course with Tiana in charge.

It’s perhaps no coincidence that Tiana’s environment—the lockdown, the frustration related to all that—has evolved into a track that, though remaining true to its minimalist pop touchstones, feels charged with a sense of feistiness: the need to escape or the need to assert control.

And the lyric pulls no punches, making the most of some strong imagery mixed with confidence and awareness such as contained in the second verse:

“Always put me first yeah I run your world /
Speak to me like church yeah I am your gospel /
Devil with a curse you’re under my spell /
Don’t you dare come I’ll show you a new hell.”

Careful, with its measured adherence to a contemporary sound, is sure to attract attention through both streaming and radio.

Careful is available via Apple Music, Spotify, and Tidal.

Support Vince Leigh on Patreon!
8% complete
When we reach $500 per month we will begin the official BMA Podcast. This will include interviews with some well-known musicians and artists, tips and tricks for publishing in print and online, as well as other discussion topics around Bands, Music and Arts in Canberra!