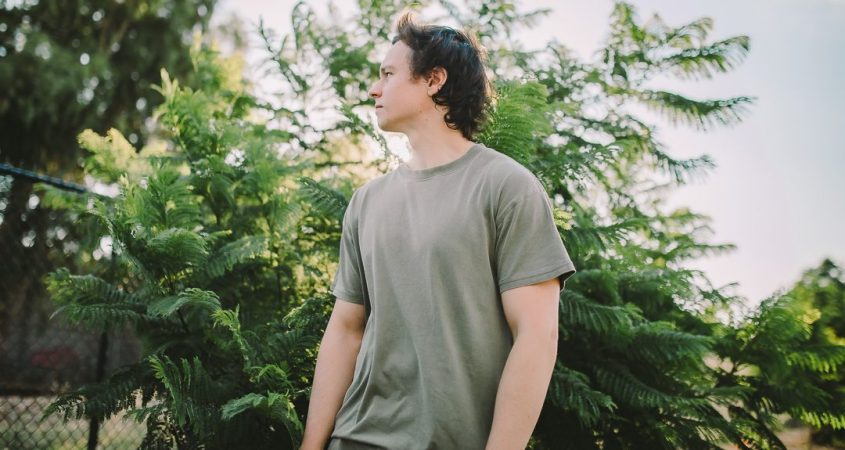 Adelaide-based singer–songwriter Jordan D’Sena has just released his second single, Secrets. The new track follows the success of his 2021 debut Silhouette, which attracted a lot of attention and secured an enthusiastic audience for the young music artist.

Secrets is stylistically similar to his debut, utilising acoustic guitars, balanced production (Adelaide producer Israel Amoy), and a self-assured vocal performance to make the most of a direct and identifiable lyric.

Jordan says of the new single:

“The song is about learning to open up in a relationship and one I drew on personal experiences. Sometimes it’s better to say something straight out and not let it linger instead of keeping it inside and bottling it up.

“I do this a bit sometimes. But I’ve learnt that no matter how big or small, you need to express how you feel and be honest. Otherwise it all comes out in the wash and makes things worse.

“That would be the key message from the song and me with writing Secrets.”

Secrets has the hooks, the heart-on-its-sleeve vocal performance, and a lyric that exposes a relatable vulnerability yet affirms the music artist’s observations, covering the same musical territory as artists such as Dean Lewis, Lewis Capaldi, Ed Sheeran, Plested, and J.C. Stewart.

Asked about his plans, Jordan said:

“Now Secrets is out in the world. It’s the second single off my EP, so I’ve got a four-track EP already recorded. Plans are to release that this year and put another song out around May 2022 followed by the EP after that.

“I think the next big creative goal is to write an album and get that out there. Long-term, I’d just love to tour and play shows and make music my career.”

On the response to his music so far, Jordan says:

“The best feeling is when people are singing your songs back to you or are so hyped about your new music. I’ve been posting a bit of content on socials recently, and I went out to a few social gatherings on the weekend, and the response from so many about how excited that are for Secrets to come out and my future music was insane.”

You can hear Secrets on Apple Music, Spotify, and YouTube.