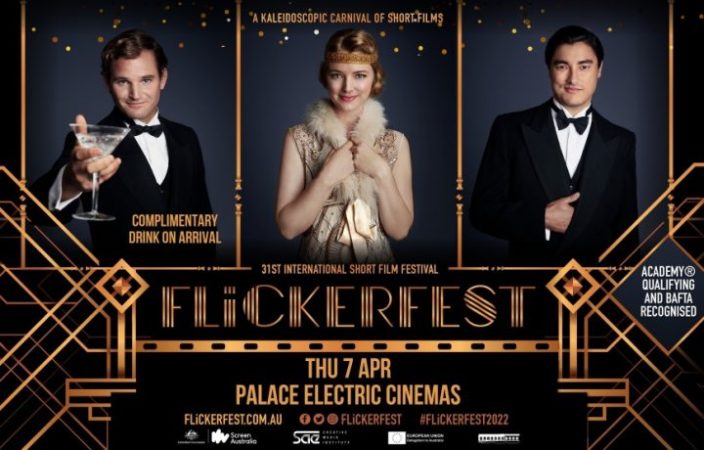 This carnival of nine Australian shorts features several with Canberra connections. They include:

The Soft Skinned, a gently moving drama written and directed by Hackett-born and -raised Nicky Tyndale-Biscoe;

And Set Times, directed by Frazer Bull-Clark, who grew up in Chifley, starring Fisk‘s own Aaron Chen.

It also includes an intimate sibling drama, You and Me, Before and After, starring Orange Is the New Black’s Yael Stone and Mr In Between’s Emily Barclay; and Eddy Bell’s visually and aurally stunning Giants, filmed on the same farm over 18 months.

The full 113-minute programme of Best of Australian Shorts is available here, and tickets — which include a Gage Roads beer, Rosnay organic wine, or PS orange juice upon entry — are available here up to an hour before the screening and, subject to availability, at the door from 6:15pm.