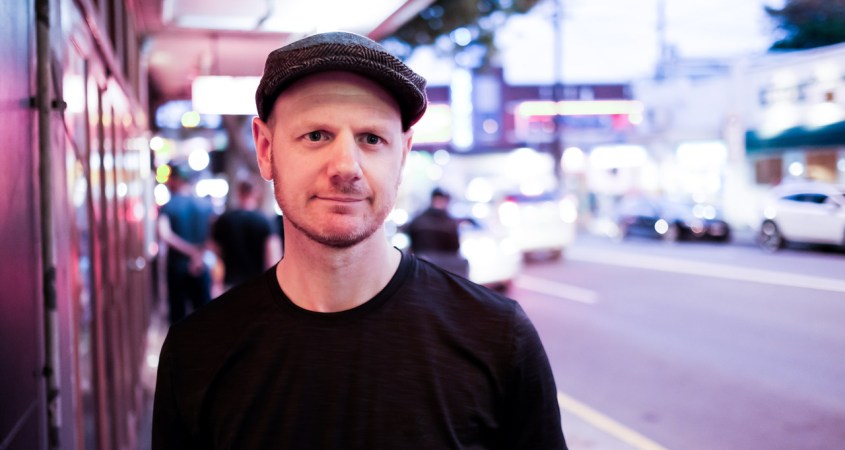 Australian singer-songwriter Ben Walker has released Time To Go, the title track from his debut EP.

The new song follows the release of three singles in 2020: Playing Alone, Money in the Jar and Smiles. More recently, the first track off the EP, Castles, attracted support from a wide range of stations, including Tamworth’s 2TM and 92.9FM, Australian Country Radio, Good Morning Country, and the ABC.

Ben Walker adds the complexities of love to his mix

Time To Go mines similar territory to some of Ben’s previous songs; the minutiae of everyday life. Yet these themes have been extended to include the complexities of love with this new release.

Ben’s ability to weave the domestic with the romantic in an understated way manages to eschew any tones of overwrought sentimentality. This is particularly the case with the chorus, with the lines:

How can I love you
when it’s always time to go?
Don’t want to make love, on the telephone

The chorus is set to an evenly-moderated melodic structure and performed in such a conversational manner one is more inclined to relate to such direct statements more naturally—we needn’t have to be convinced of their significance.

As Ben says about the new track:

“This song started out being about those times when what makes sense and what you are passionate about don’t align.

“The more it developed, though, the more it turned into a story about how I first met my wife and what It feels like to be in a long-distance relationship. You know you’re in love, but it’s always someone’s turn to leave.”

Whether it’s the understated vocal style, the melodic sensibilities, or the emotional sway of the lyric, Ben Walker’s new release will undoubtedly help facilitate across-the-board radio and playlist attention when the EP, Time To Go.