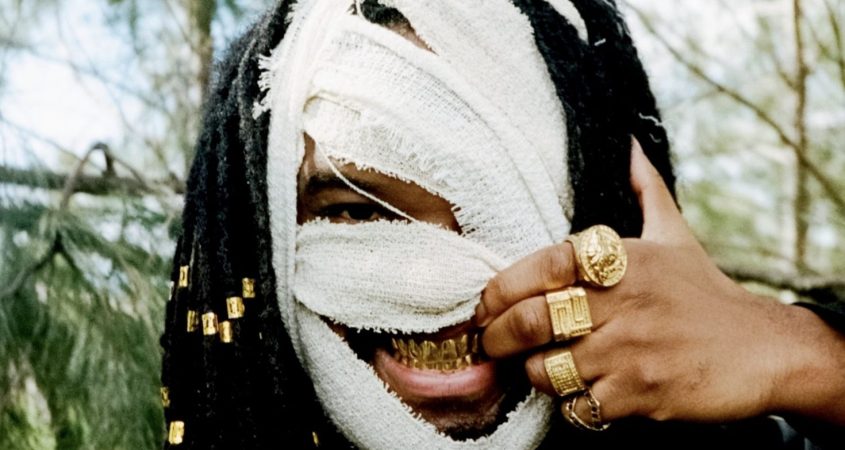 Adding to his Smiling With No Teeth accolades, which include:

Owusu said of the win:

“This means a lot. This is an award with a lot of esteem, not to mention putting real money back into music at a time like this is so crucial.

“I’m super grateful, and I’m keen to use this prize to help spread my art across the world, shouting out Australian talent on the way.”

The $30,000 prize from Soundmerch was awarded by a judging panel consisting of over 30 industry experts, including artists (such as Fanny Lumsden, Alice Ivy, Ziggy Ramo, and beloved folk via punk legend Billy Bragg), radio presenters, music writers, and retailers.

A whopping 450 albums were in contention for the cherished AMP gong. This was eventually, and painstakingly, honed down to 110 nominees back in December 2021.

And, of course, the eventual winner: Genesis Fucking Owusu.

BMA Magazine would like to extend a huge congratulations to Genesis Owusu aka Kofi Ansah, whose rise and rise has been a source of daily joy.