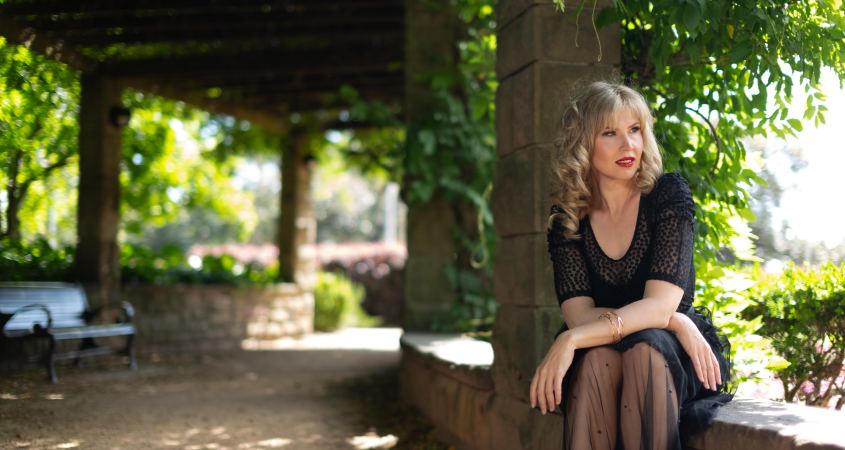 Sydney-based singer-songwriter Lucy Burke has released Vicinity, a track that merges dance-pop with contemporary country. Vicinity explores a desire to collaborate with others who share a similar vision. To join forces with people who can see beyond what’s in front of them and dream big.

As Lucy says about the new track:

“I wanted to mix things up after my previous intimate acoustic song, Please Stay. The key message of the song is: go hard or go home!”

Influenced by such diverse acts as The Beatles, Norah Jones, Portishead, Ed Sheeran and Eva Cassidy, Lucy’s sound is highlighted by her love of storytelling and a penchant for writing songs that connect.

Part of Vicinity’s allure is the juxtaposition of an assertive, reaffirming lyric with music that reflects the very openness it’s questioning and striving for. This subversion is what all decent pop records ought to attempt.

For the most part, on this level, it works well. The melodic lines float around the buoyant groove with ease, and Lucy’s vocal performance adheres to the demands of the song’s multilayered stylistic colouring.

With an extensive discography to her name—her debut recorded at Abbey Road Studios—Lucy’s love of songwriting and a passion for music has ensured a loyal following. She’s sold out shows at such premier venues as Camelot Lounge, Lazybones, Foundry 616, and Factory Theatre.

As part of the lyric reveals:

As Lucy says about her artistic approach:

“My music changes with the mood and I like to mix things up, particularly on stage. I get bored easily playing the same style. So my sound would combine acoustic pop with some jazz and electronic influences.

“In other words, I like to experiment and keep it fresh.”