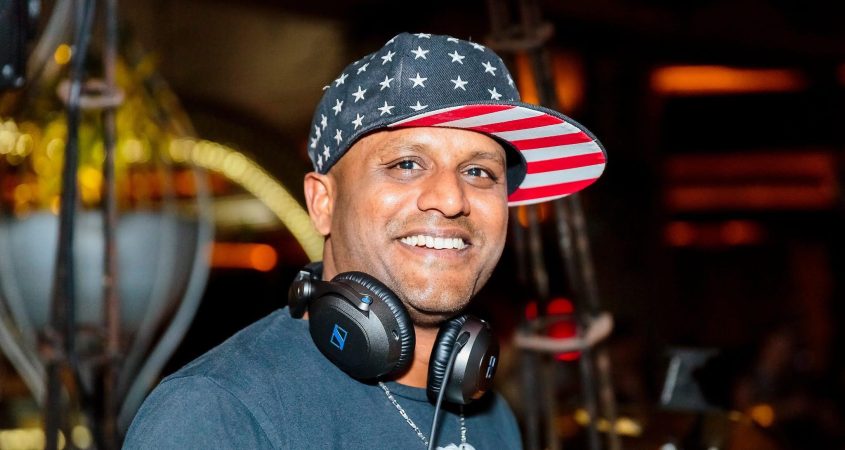 Crzy Horse has released multiple singles and EPs and featured on some major streaming playlist compilations. The song’s title is a portmanteau of the words like and culture. What we have with Liketure is an unanticipatedly bold and generally curious attempt at couching a slice of social commentary inside a few typical and not so typical dance-pop hooks.

Crzy Horse on the longing for Likes

Liketure is about this perplexing, yet perhaps not, desire to accumulate likes and positive responses from social media. Maybe it’s not so confounding after all if social media, as some have proposed, is merely an extension of human behaviour. Social media allows identity expression, exploration, and experimentation, and these attributes are natural for the human experience.

Nonetheless, the topic is worth investigating, and doing so via a four-minute dance-pop tune is pertinent and valid. As Crzy Horse has said about his artistic aims:

“I hope to unite people and tell the story of our time through music.”

That ambition is clearly on show on Liketure, not only regarding its subject matter but its musical approach. Crzy Horse goes on to explain:

“When I was writing this lyric, I wanted to highlight the highs social media Likes give people while simultaneously initiating a feeling of emptiness inside for them. I put it this way, love me or hate me, as long as you engage me.”

By clothing that core artistic intent in a series of accessible melodic lines, a surprisingly tranquil mood and a vocal performance that draws on technology without sounding excessive, Liketure establishes a method of transferring an engaging idea into a palatable version of contemporary dance without resorting to dramatic overtures and false exuberance.

Combining straight dance-pop with a blatantly explorative sentiment engenders the track with a muted, unassuming sort of impact. The melodic style might reel you in, but the conceptual elements are what make it worth a listen.