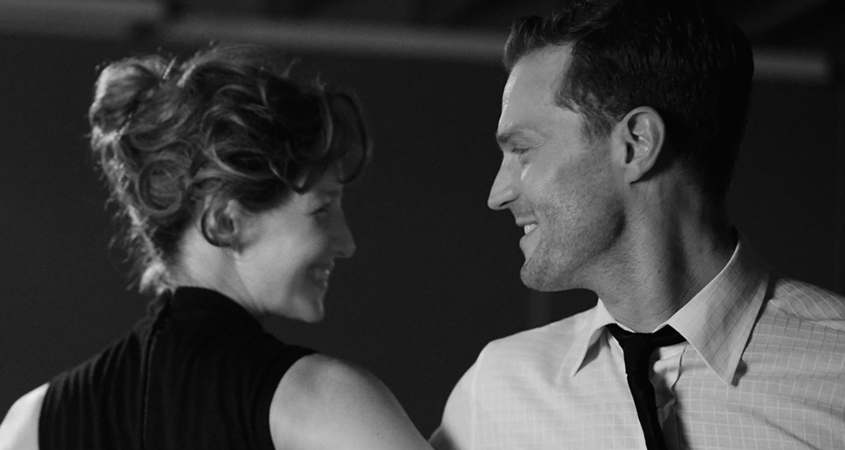 Belfast is set in 1969, when The Troubles thoroughly infested the lives of ordinary Irish householders.  The film takes the viewpoint of Buddy (Jude Hill), aged about ten, as he negotiates the absence of Pa (Jamie Dornan), largely away in England for work; schoolwork; and, most troublingly, how to approach Catherine, the girl he wants to marry when he grows up.

Buddy is fortunate enough to live in a tight-knit family in a tight-knit community, in the very street his Ma (Caitriona Balfe) has lived in all her life.  He catches conflicting pearls of wisdom from Pa’s parents, Pop (Ciarán Hinds) and Granny (Judi Dench); he get Pop’s “help” with his schoolwork and with the girl problem; everybody in the street knows him and looks out for him as one of their own.

But gangs of headstrong thugs begin targeting the Catholics in the mostly Protestant community, attempting to drive some of Buddy’s neighbours out via arson and looting.  Even when the army is called in as an alternative to confrontation between citizenry and police, nobody is safe any longer.  Offered a permanent position in England, Pa has an opportunity to get them out of Ireland altogether, but the prospect of leaving everything and everyone they know is heartbreaking.

For how long can the family hold on to hope that The Troubles will settle down again?

Ultimately affirmative of life and community interdependence, Belfast offers plenty of tension along with insights into the difficulties that even this generally functional family underwent at a time when most nearby families were unable even to find paying work.