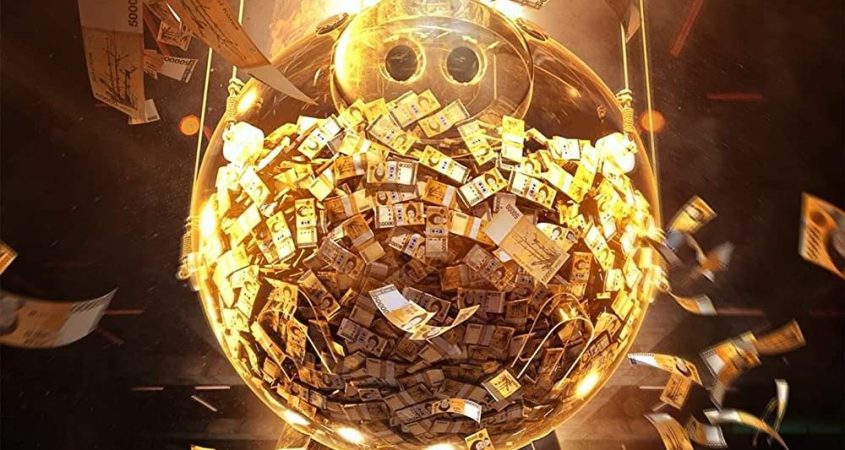 2021’s finest film & television with, you guess it, Cam Williams

Yes, friends, it’s the best film and television series of 2021.

Once again, we had a lot of time on our hands this year due to the thing that shall not be named.

Yet somehow it was not enough time to watch the ridiculous amount of film and television on offer. If you’re still trying to catch up, here’s a list of stuff that’s worth your time.

Stan hit Australia right in the heart with this charming series about the ripple effect of a teenager’s surprise pregnancy on her family and friends.

One Night In Miami

Fate and predetermination examined from the point of view of Marvel’s favourite trickster. One of the best science-fiction series of the year, and one hell of a trip across the multiverse.

A family is forged in hardship in Lee Isaac Chung’s sublime semi-autobiographical film about South Korean immigrants who buy a farm in rural America.

Three seasons down and the Roy family continue to astonish with their petty power plays and extreme privilege.

Jean Smart (Mare of Easttown, Watchmen) and Hannah Einbinder are a dynamic comedy duo in this hilarious series about a Las Vegas stand-up comic who tries to reinvigorate her career with the help of a younger comedian.

The spin-off of The Good Wife continues to outclass everything on television at the moment. The Good Fight is in its own league and tapped into the post-covid landscape brilliantly in its fifth season.

Bench the global phenomenon and the hype and just focus on the show, which is an enthralling dip into the financial extremes of modern life under the thumb of capitalism.

Sterlin Harjo and Taika Waititi put their heads together and conjured the best teen comedy/drama series of the year. Universal teenage woes play out on an indigenous reservation in rural Oklahoma.

Peter Jackson’s 8-hour documentary about The Beatles is a joyous immersion into their creative process, and an insightful look at the creative forces within the band. Release the 60-hour version you cowards!

The Mitchells vs The Machines

A kooky family road trip in the middle of the robot apocalypse brought to life with inventive animation from the same folks who made Spider-Man: Into the Spider-Verse.