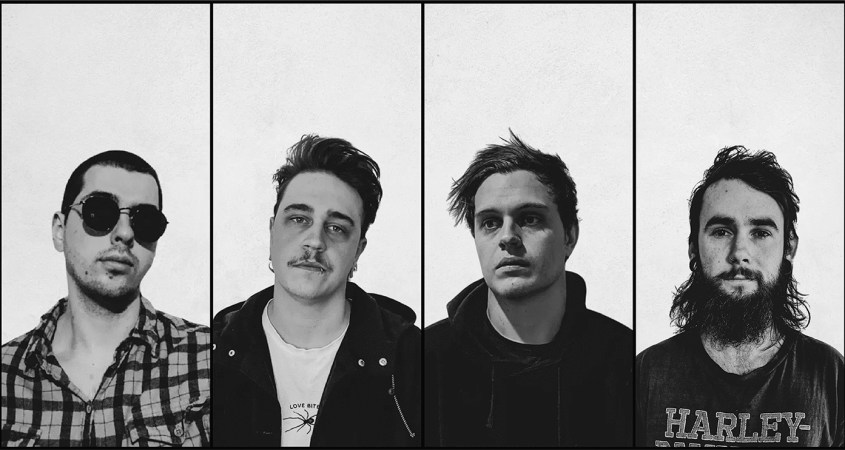 Seems Better begins as an unassumingly low-key track, utilising a series of incremental dynamic shifts via a selection of light-funk guitar motifs and a kind of stop-start rhythmic groove. It’s almost jazz-like in its approach. The track soon changes with the verses as Spalding’s malleable vocal takes over.

As Cody says of the new release:

“Seems Better was the second last song written for this album. It was written right in the middle of Victoria’s biggest lockdown at the end of 2020. So being such a hard time, I felt I needed to write something I could listen back to and remember the times before Covid hit.

“Being with friends, having a big night and all the dramas/good memories made with those people.

“I guess it’s simply a tribute to those times and those friends that I haven’t been able to see at the time.”

The song blends accessible airy alt-rock chord progressions and riffs with a chorus melody. It’s one that feels inconsolable yet resigned, perfectly suited to a reminiscence, the track’s thematic angle. Add to this an atypical lyric, and solid performances.

The record explores similar ground to The 1975, fusing and absorbing styles resulting in quite a heady, efficacious mix.

As Spalding says about the lyric:

“The lyrics are written almost like a narration to a classic night out. All the dramas that happen under the influence that, at the end of the night, are mostly forgotten, and the good times are the only memories that stay with you.”

Seems Better is a little like that night out; it lingers and lingers. As Spalding says about what they want their audience to experience:

“We hope to make a good impression, make people feel something, whether that’s happy or sad. Feelings brought on by a song is the most beautiful thing you can take away from music.”