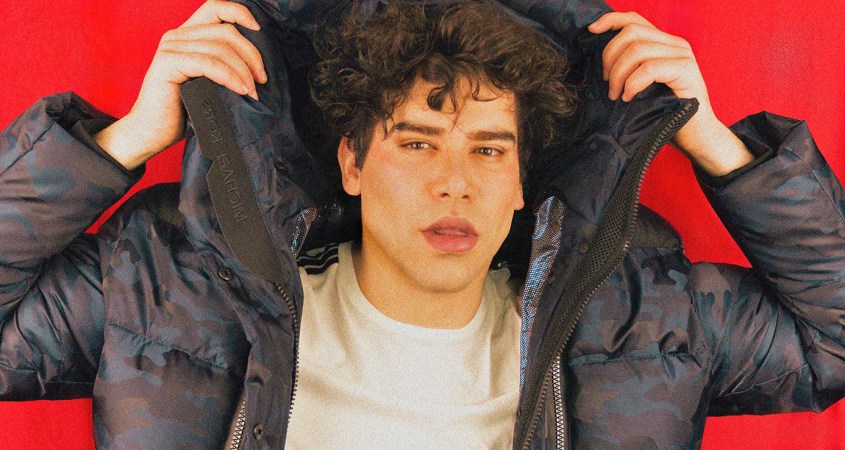 Now We’re Talking is the latest track from Australian music artist Adam Faybrem. The singer-songwriter enjoyed a UK chart-topping track in 2013 and is primed to follow that success in the upcoming month.

The new single is the Melbourne-based music artist’s second single after the hit Everytime, which generated 600k plus streams and attracted national radio station attention, including plays on one of Australia’s most prominent radio networks Fox Fm.

Now We’re Talking also features on Adam’s forthcoming EP What Are We scheduled to drop on Friday, 10 December. The track has absorbed and implemented a plethora of contemporary dance-pop, radio-focused influences, whether it’s the extensive use of the de rigueur vocal manipulation technology, the drops and turns of the rhythmic and percussive elements creating the expected dynamic narrative, or the house-like club keyboards providing one of the many consistent sonic backdrops.

Faybrem attempts to merge suitably hyper-excited, agile vocals with a rigid vocal tuning base. It slinks, bends, and slides. But what is most persuasive about this zippy little EDM pop ride—at just under two and half minutes—is the series of melodic choices.

For the most part, the melodies climb to respectable heights, with the chorus achieving a convincing, big pay-off. And the track’s abbreviated arrangement reinforces the efficacy of the melodic lines.

As Adam says about his latest release:

“Now We’re Talking is honestly about being in a narcissistic relationship, but that’s just personal. When I wrote it, I wanted to keep the interpretation open. So, it can be about anything really: a break-up, family problems, friendship issues.”

When asked what he hopes to achieve with his music, Adam says:

“To universally connect and inspire other people to create. Or become something they were afraid of becoming.”

Drawing inspiration from artists such as Dua Lipa and The Weeknd, Adam’s new single reaches for the ultimate, at-the-club emotional sweet spots. And it pretty much hits those targets. Adam has created a track that will appease fans, old and new alike, and generate plenty of streaming action.