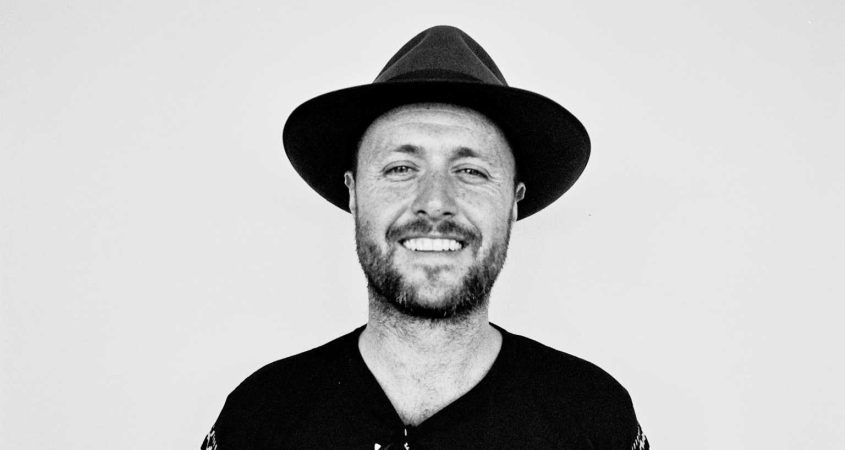 All Sorts is the new album for ARIA-nominated educator and musician CJ Shaw. Shaw has spent over twenty years writing songs, and performing at folk clubs and festivals. This latest release draws on this period.

In 2019, one of the featured tracks, ANZAC Biscuits, generated over 30k views on social media. This feat righty exposed Shaw to a broader audience and subsequently his nomination for Music Teacher of the Year.

As the title suggests, All Sorts is indeed a mixed bag. Predominantly folk-orientated, the collection highlights Shaw’s versatile songwriting ability and a flexible facility to render narratives persuasively, tinctured with humour, benevolence, and a wholesome sensibility.

Setting the tone for the subsequent tracks is the album opener, Adelaide, an acoustic guitar-driven, lyric-focused song that crosses from country pop to traditional folk seamlessly and assuredly. Despite the album’s heterogeneity, there are a few detours regarding theme. This said, consistent production, performances, and appropriated styles create a commonality and cohesiveness.

CJ Shaw teaches us a thing or two

There are history lessons transposed to song—the motivation for writing Ain’t Many Like Lennie underscores Shaw’s province.

And there are tracks with melancholic temperaments that seem encased in another kind of history. These showcase a more vulnerable, personal aspect regarding Shaw’s thematic terrain. These tracks, Lonely Rd and Full On Heart (feat. Hannah Czaban), help add a varied poignancy to the album without subtracting from its family values ethos. It submerges these tales of loss and isolation within the context of style.

This is particularly notable with Full On Heart. The song acts as a change of dynamic; an example of how Shaw’s writing has progressed, not necessarily regarding skill but more so his psychological preoccupations.

And this progression is perhaps most evident in the album’s closing track, One + One, an open-hearted celebration of Shaw’s transition to parenthood.

The most salient aspect of All Sorts, aside from Shaw’s obvious songwriting acumen, is its clear sense of unguarded and genuine joy.

You can check out the latest album, and more, from CJ Shaw’s Bandcamp page.