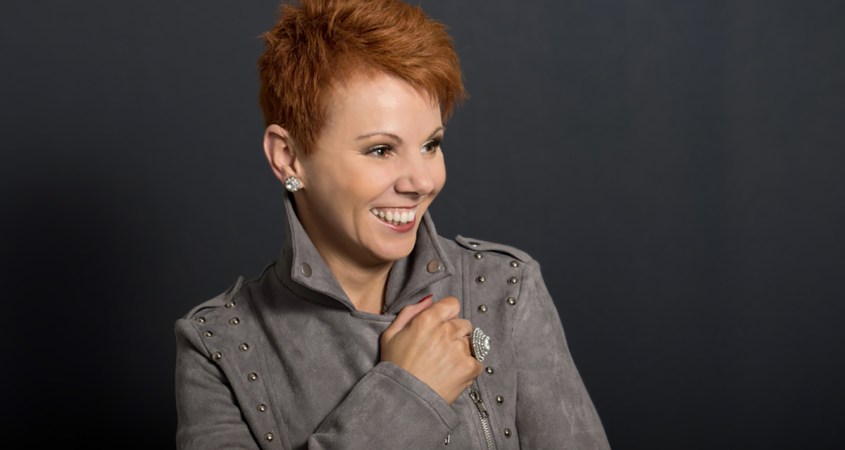 Kelli Brogan is an Australian singer-songwriter whose blend of country, pop and R&B makes for an intriguing mix. Brogan’s new single, I Miss The Little Things, is a musician’s response to the COVID lockdown.

She has a career that’s generated several impactful releases, including her self-titled debut album. And an award-heavy LP is was too. It won the Best Ballad, Best Song, and Best Album category at the Akademia Independent Music Awards in LA. Further to this, Long After You’re Gone reached #1 on the Fan-Voted Chart in the USA for ten consecutive weeks—the first Australian artist to attain that coveted position.

I Miss the Little Things is a country-pop track whose carefree nature reflects its conceptual origins. A recurring guitar-driven melodic riff kicks off the track, establishing a rock feel early on, yet with country touches, particularly regarding the vocal. The melodies are satisfying and reach the usual peaks in the chorus and bridge section.

But the lyric is perhaps the most endearing aspect of the song, and one that will register with many.

The verses are set out in list form, a highly effective technique that draws the listener in and keeps them there. They work in the same way a melodic hook or big groove might.

As Kelli says about the song:

“My inspiration for my I Miss the Little Things was Melbourne going into lockdown. It made me feel anxious and alone. And it was a time when many others felt alone too.

“I wrote a list of what I was missing and what others were missing and decided to write and record a song that reminded us of what was important in our lives. A song that would give us hope, something to look forward to and was uplifting.

“Music has always been a way for people to connect, and even during lockdown and a pandemic, I believed music would help us do just that.”

You can listen to I Miss The Little Things now on Spotify and Youtube Music.