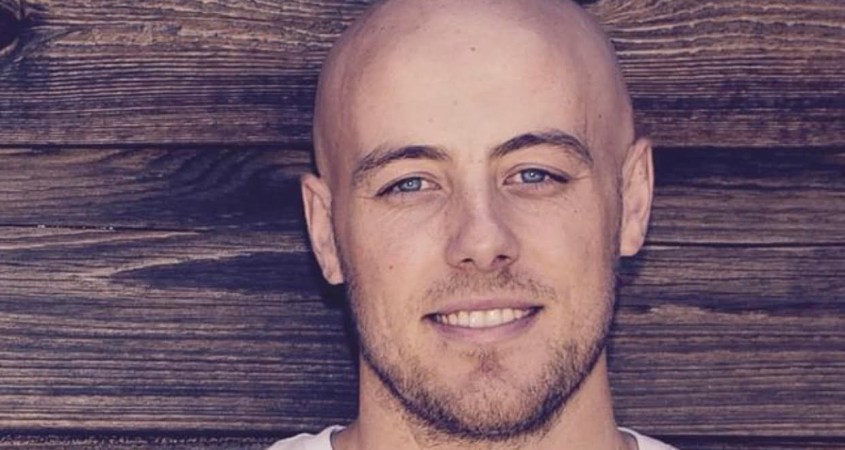 Katie is the latest single from country-pop music artist Jonny Reid, originally from Portaferry on the North-East coast of Ireland. Reid has lived in West Australia for almost seven years, slogging it out on the local music scene.

With the release of his debut album, Another Life, and the accompanying debut single (the title track) landing him a no.19 position on the iTunes Singles Chart and no.3 slot on the Country Singles Chart, it seems there’s a place for Reid’s brand of feel-good guitar pop-rock.

He’s shared the stage with international acts such as Ritchie Sambora (Bon Jovi) and country music legend Nanci Griffith. Reid has a taste of the touring life with a series of sold-out local shows with his six-piece band. Comparisons to Keith Urban will be made, of course. Perhaps rightly so. But Reid’s vocal style and distinct timbre of his voice set him apart.

Put it this way, Reid is more Bryan Adams than Urban in the vocal department, and delivers a mix of both when it comes to his songcraft.

The opening lyric of the chorus:

Brought to mind Springsteen’s The River. However, Reid’s river conjures a less desolate list of adolescent behaviour, and the musical component serves up a more positive and light-hearted retrospective response.

The track is immediate and stylistically persuasive with a well-considered dynamic that doesn’t attempt to rewrite the country-rock slash pop playbook but merely adds to it in a decent enough way.

As Reid has said about his motivation and drive:

“I just want to keep making music people enjoy and that I am proud of. I’d like to continue to grow as an artist, and as the late country artist Nanci Griffith once told me, ‘just keep writing and just keep singing’.”