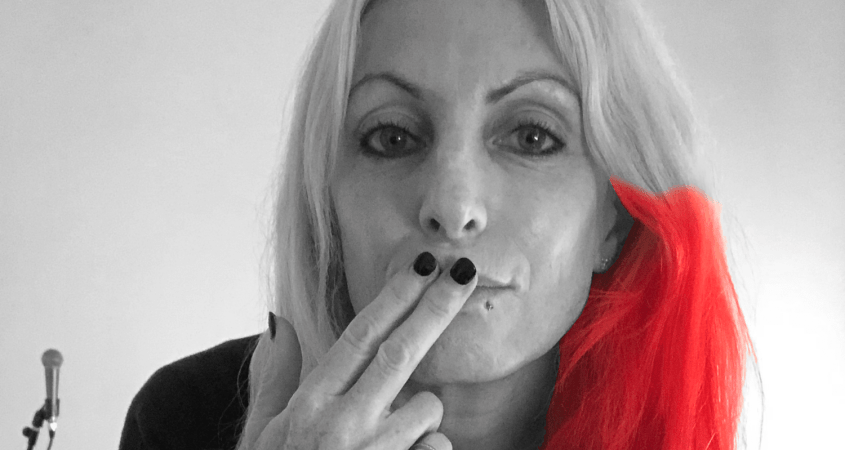 Melbourne based singer-songwriter BeNice (Be Nice) has just released a self-empowerment song that eschews some of the more commonplace bombast such songs usually display, going for more of a diplomatic approach.

BeNice draws upon a torrent of mixed emotions from the ashes of a relationship breakdown and transposes them into a contemporary pop excursion. As BeNice has said about the inspiration behind the track:

“Sometimes it’s overwhelming. You can have so much anger toward that person. But eventually, you decide to drop the baggage (‘drop the bags and run’) and not get into any arguments with them anymore. Send them good vibes ‘sealed with a kiss’ and try to move on, with love.’

After a series of singles, including Something For You and Maybe, BeNice’s new track Queen of Hearts is designed to hit that sweet pop spot.

For the most part, it does.

The two recurring hooks—verse and chorus—are equally effective at getting into your ear and refusing to leave. The opening lyric contains the gist of the overall approach here: assuredly blithe, a tad gimmicky, and enterprising.

And what decent pop tune doesn’t attend to all these requirements?

The song’s potential success might also help reaffirm the musician’s early life ambitions. As BeNice has revealed about her personal history:

“I squashed my own dreams when I was younger by listening to the opinions of others. My dream is to make music for the world to hear – and it’s happening.”

Indeed, yes, it is happening.

When listening through for the first time, the track might be sound like just another generic contemporary pop record. But there’s a little more assiduity at play here. BeNice has delved into the remains of a broken relationship. And to her credit, and like all industrious creators, managed to salvage something from it. Converting all the hurt and pain into a series of pop melodies.

Melodies whose playful audacious characteristics are well handled, satisfying the requirements of a contemporary pop genre.

Listen to BeNice Queen of Hearts on Amazon now. Or Spotify!