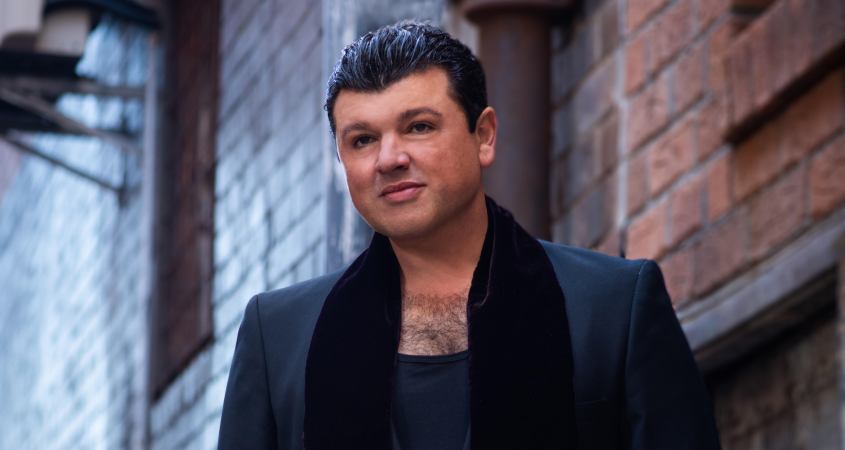 Johnny ‘She’s All I Need’ review by Vince Leigh

In 2019, Sydney-based singer-songwriter Johnny released his debut single Shake It, in conjunction with X-Ray Records (a sub-label of international rock label Golden Robot Records). The song received generous airplay across Australia, Europe, and the USA, introducing Johnny to a potentially huge audience.

He cites people’s enthusiastic responses to his music as important. He goes on to say:

“The highlight so far has been the love and well-wishes I receive from people all over the world and the knowledge that my music has been played on the radio occasionally in Australia and different countries throughout the world.”

After a short hiatus, Johnny rediscovered his love for creating music and began writing with one resolve in his mind: to revitalise the art of the catchy pop-rock song.

As Johnny says about his motivation:

“You wonder what motivates a person in today’s vastly different musical landscape. One where you hear things like ‘the art of writing catchy pop-rock songs is dead, guitar music is dead…’ Well, maybe it is, but nobody told me!”

Undaunted, compelled, driven, Johnny set about writing a song that might epitomise the spirit of classic pop-rock. She’s All I Need is it. Whether it’s the hooks that sound like they’re straight out of the 1970s, the foot-stomping groove, or the rock dynamism rippling through the track.

Despite the focus on re-imagining a pure pop-rock throwback, Johnny has included several modern elements. The utilisation of loops. A very ‘now’ acoustic rhythmic accompaniment in the verses. And the obligatory post-chorus chant along.

If the track resonates, it’s perhaps because it emanates from real-life experience. As Johnny says about the story behind the song:

“The song is semi-autobiographical. My now wife who was my girlfriend at the time when I wrote the song many years ago, was some of the inspiration. She was the girl of my dreams and then I role-played the situation of ‘What if she didn’t want me?’”

She’s All I Need is bound to attract a lot of streaming and radio love.

You can hear now on Spotify.