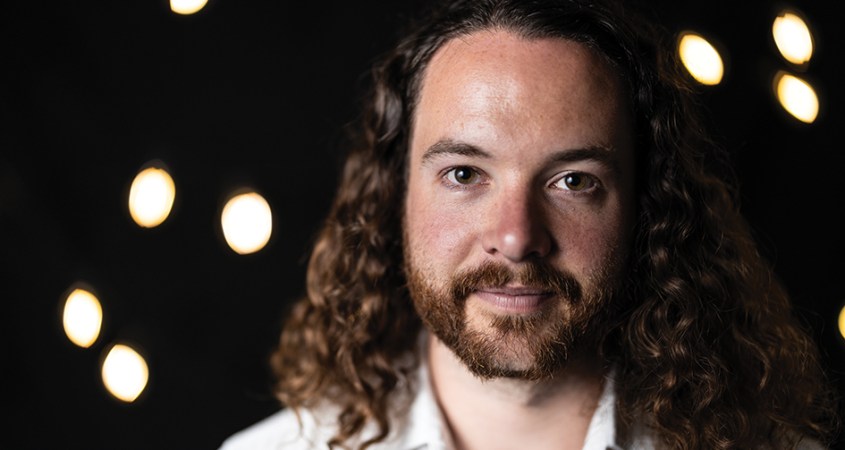 B. Coming review by Vince Leigh

Boats, which has already attracted thousands of streams, opens with the lead single Afar, which has been on the Triple J unearthed charts for over three weeks. Afar is a reliable indication of B. Coming’s style and melodic choices.

But of course, equally important are the narratives embedded into these choices. Afar is as intimate and gentle as the other tracks, with the verse melody more direct and immediately recognisable than the chorus but no less effective.

B. Coming sets his Boats assail

Weird Feeling closes the EP, a shuffle-based funk-tinted groove that provides the undercurrent to Ben’s disquieting dream. It’s a track whose splintered dynamic is reinforced by the undulating nature of the band’s performance.

But as mood-inducing and evocative as these tracks are, the EP’s stand-out is Holy. It’s a meditative, seemingly acute summation of B. Coming’s empirical observations.

With its swaying recurring lyric motifs and sustained melodic focal point, the song discourages the listener from relegating the music to the position of a mere soundtrack. Holy insists on bending your attention—just as some of the vocal notes poignantly arch—to the unearthly nuances.

These include not only Ben’s voice, but the internal tremors that have instigated his subdued inquiry.

Boats is undoubtedly more than an introductory EP. It’s a decisive juncture in B. Coming’s subsequent presence on the Australian scene.

You can listen to Boats now via Spotify.