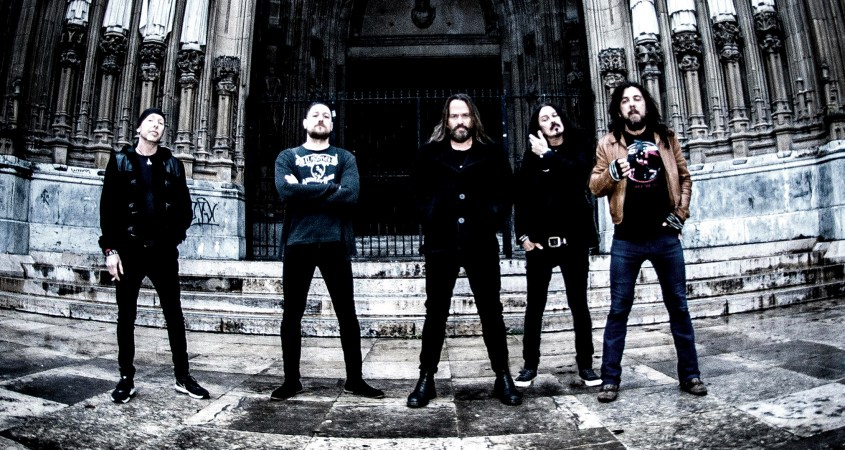 With such weighty accolades under their studded belts, the band has now released a new single, The King of Rock ‘N’ Roll. As the name suggests, it’s a powerful rock track.

Electric Mary look to further extend their reign with The King

A stirring guitar riff intros the song, acting as a counterweight to the verses. Beneath this interplay of guitar and vocal is the rhythm section, which pushes the track forward while maintaining the pulse.

The chorus is not a typically over-the-top affair but understated and cleverly positioned. It imbues the track with effective dynamics. Finally, it reaches its zenith in the final section, with a rousing gang vocal part that takes the song into an entirely new place.

The King of Rock ‘N’ Roll has attributes of retro and contemporary hard rock—the riffs, the high-flying vocal, the swagger—and it’s this attempt to marry the two that works in its favour. The production is polished without detracting from any of the band’s warmth and raw energy. The reprise section at the end is particularly impressive in this regard.

Hard rock is a seemingly immortal music genre. And it’s because of bands like Electric Mary, who keep extending the borderlines and reinvigorating the style. With extensive tours of Europe and elsewhere, Electric Mary – ‘Whose live performances are becoming the stuff of legends’ (MusicNews.com) – will undoubtedly attract a legion of new fans.

With The King of Rock ‘N’ Roll, this legion will be greeted warmly.

You can keep up with Electric Mary via their website.