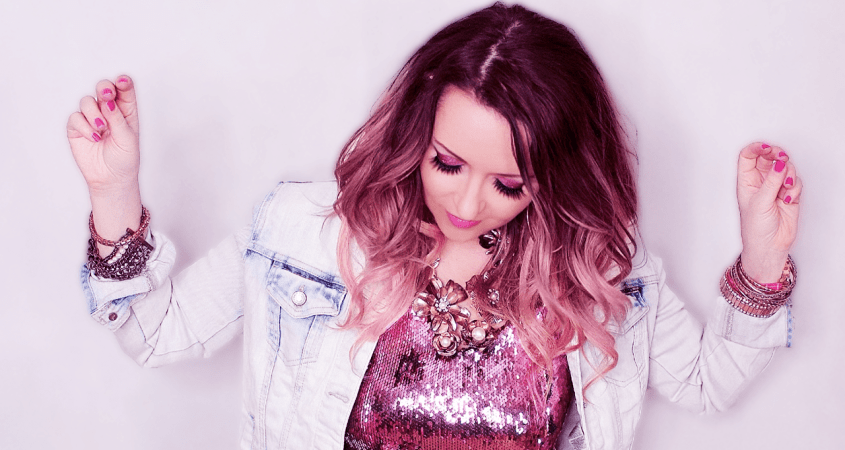 Country-pop singer-songwriter from Calgary, Alberta, Crystal McGrath, has just released a new single About A Boy. The song’s title is not as much of a giveaway as you might think, though the territory the lyric attempts to plough is replete with hidden anomalies.

McGrath has a blossoming profile, having performed across the globe, including shows in Canada, the USA, Mexico, the UK, and up and down the east coast of Australia. She has shared the stage with several Canadian country heavyweights, including George Canyon and Aaron Pritchett.

In September 2019, McGrath released her EP Room to Breathe, following that up with Game On, another contemporary country-pop blend that utilised the freewheeling nature of new country and sprinkled it all with a serve of social protest. And now, we have About A Boy.

McGrath has said about her new release:

“Like a chocolate-vanilla swirl ice cream cone, the song blends two very different musical flavours into something that any music fan will enjoy. About a Boy tells the story of a confident girl who still longs for the connection from a relationship and finds herself distracted with the memories of her past.”

Country does seem to be a genre that continues, convincingly, to reinvent itself, absorbing all manner of present-day sonic fads— and there’s a little of that on About A Boy. Still, these elements are discreetly aligned to the governing pulse of the track and its more traditional melodic tendencies.

The new track also continues McGrath’s pattern of releasing songs that attempt to embody the spirit of female empowerment, a subject that’s as timely as it is significant. The song dips in places where it needs to, to induce the pay-off chorus, with its curious point of view change—from the ‘I’ of the verse to the ‘you’ of the chorus—and results in the expected dynamic with its hints of self-doubt and frustration in the bridge; the kinds that the chorus sentiment can never resolve, which is the song’s main thematic point.

A point appropriately made and, musically speaking, satisfactorily articulated.