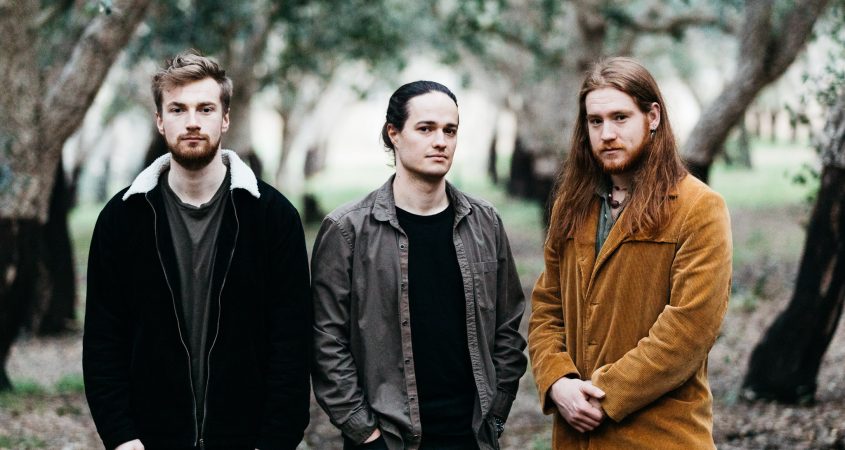 Northbourne Flats last single Kindred Spirit was a relatable musical meditation, an impressive coalescence of personal reflection and self-discovery recorded in the wake of the 2020 Australian bushfires and the COVID lockdown.

Despite not being able to perform shows, the band has satisfied their many followers by continuing to evolve and release effective tracks. Their latest, Paralysed featuring vocalist Ruby Delgado, is no exception. From the brooding, wistful opening to the many exhilarating and intense peaks in this mini masterful slice of what I can only term power folk, Northbourne Flats have quite significantly exceeded the expectations of their last release.

Paralysed is a rolling, often thundering series of musical motifs whose surging layers of vocal, guitars and sheer aural raw veracity creates an otherworldly expanse that is part traditional part contemporary and quite compelling.

Eschewing obvious melodic lines, and choosing to counter this with more discernible and restrained note and chord choices, Northbourne has nonetheless attempted to go for the jugular; but ever so finely, ever so slickly, subliminally almost. One is carried along here on a brief whirlwind that makes concise use of adept performances and sharply-focused band vocal interplay.

And Ruby Delgado’s vocal additions are not merely textural but assist in the hypnotic reach, providing clear fragments that contribute efficaciously to the whole. ‘I am living in a fairytale’, the opening line decrees, and that not so oblique confession’s metaphorical influence seems to linger throughout the song, offering the listener a transformative time-ride through a remote yet accessible hinterland; this is the place where stark emotions have been foraged, revealed, then probed under even starker light and recast into inviolate language.

And as far as music goes, that’s a quite a state: persuasive and endearing. Paralysed is aural documentation of this and more. It is quite a bit more and with this latest Northbourne Flats has raised the stakes.