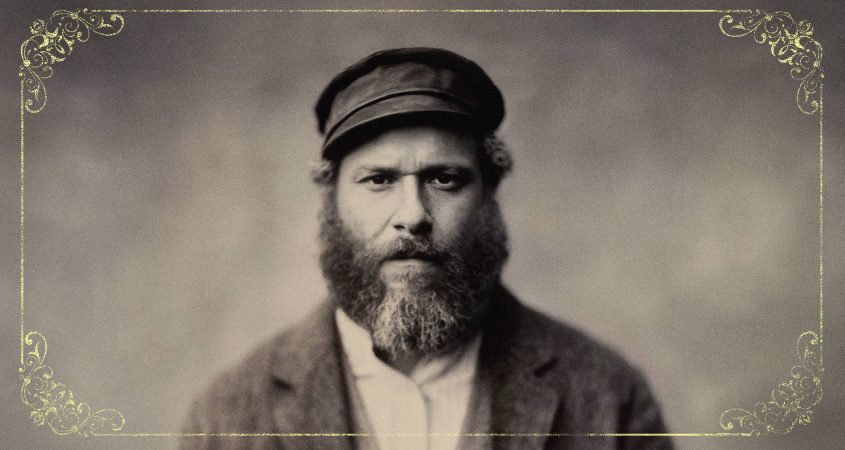 The name Seth Rogen may not bring to the minds of many an impression of an actor capable of convincingly playing characters with a solid foundation in life, ethics, and hard work. But in An American Pickle he does just that, in his portrayal of Herschel Greenbaum, the accidentally pickled — and, a century later, revived — great-grandfather of Ben Greenbaum, whom Rogen also plays (a little closer to his usual style). And Rogen portrays these highly contrasting characters, bound by relatedness but separated by almost everything else, very well.

An American Pickle is rife with comedy based on well-chosen culture clashes. But those same clashes open up a more serious and less common opportunity that the film uses equally well: to see our present culture with the fresh eyes of a perspective removed in both space and time.

Also noticeable is that the relationship between great-grandfather and great-grandson is the only personal relationship for the viewer to care about. Other characters play their part in establishing Herschel’s origins and in advancing the plot, but that is the extent of their involvement. That leaves Rogen’s two characters all the more central, their ability to maintain our attention all the more impressive. And what makes their relationship interesting is the believable way in which, from one of delight in their mutual discovery, it descends into one of antagonism, competition, and mutual sabotage.

An American Pickle features Rogen in two of his very best roles. It’s worth seeing.