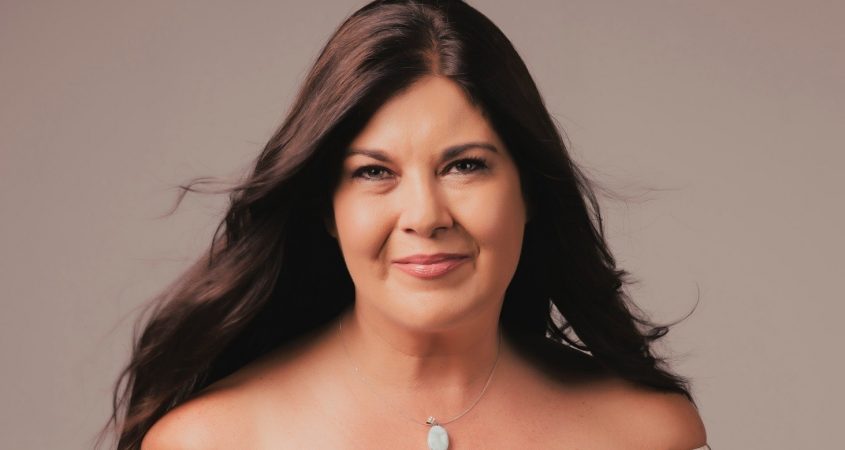 Melbourne-based singer-songwriter Sandee Facy recently enjoyed success with her track Still That Girl which debuted at #1 on the Australian Country iTunes chart and spent 18 weeks on the Top 20 Country Thunder Chart. Now she’s back with a follow-up, Last Time.

Originally a small-town girl from Michigan in the United States, Sandee Facy has called Australia home for almost 15 years. Sandee has a long history in the music industry, performing solo, in duos, and in bands. In her early years, she received a scholarship to the renowned Interlochen School of Music in Michigan, which led to a career highlight of performing at the Ryman Auditorium, the legendary music venue in Nashville.

After decades in the music industry, Sandee began writing songs. Inspired by the tragic death of a close friend, her creative process became her therapy, dealing with her grief by channelling her emotional pain through the creative process.

Last Time is another pop-flavoured country song, similar to Still That Girl but with an edge that takes its cues from the lyric. As Sandee has said about the song:

“Last Time is a song I hope empowers people to draw a line in the sand and walk away from bad situations.”

And one bad situation is certainly highlighted here, but is turned into an entertaining dose of jilted angst that utilises an array of country tropes to get the message across. The production is open and clear, allowing the guitar-led assemblage to do its job, providing a muscular accompaniment to the narrative which is the key ingredient. With lines like, ‘In the blinding rain all my fears came true / When I saw her there she was holdin you’, we’re getting a concise picture of what’s gone down.

However, as resonant as the lyric might be, there are some melodic hooks here too, most notably in the chorus where the pay-off seems to fit the tone of the biting missive quite aptly.