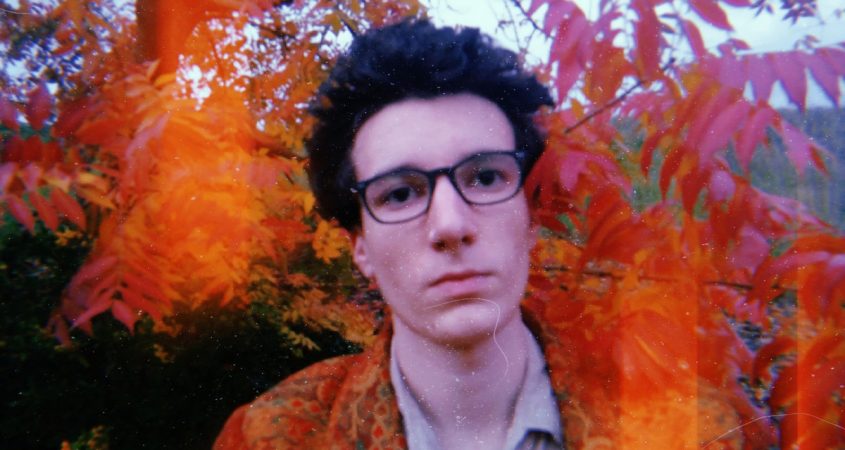 Canberra’s Ghost Boy (aka Miles McLaughlin) has just released a new album, Tender Is The Night, the follow-up to 2018’s The Sun and the Rain, which was a refreshingly raw blend of lo-fi dream pop and folk.

With the new album Ghost Boy has extended his range, both vocally and in the scope of his writing. There is also a more refined approach to the production, despite Ghost Boy still nevertheless operating in the lo-fi realm.

At a glance, the album features a mix of songs that share common characteristics, the most significant of these being the very intimate nature of Ghost Boy’s performance – unadorned and unprocessed, pairing suitably with the candid lyricism and melodic yearnings presented.

As well as channelling the spirit of another era, most obviously in Ghost Boy’s nod to Keats but also through his adoption of certain combinations of instrumentation, treatments and artistic sensibilities (one can hear an echo of ’60s classic era folk in Morning Rain), he has also managed to sound quite contemporary. This is part of the album’s charm.

Every song seems to have its place in this set, though there are a couple of standouts. One in particular is the title track, which appears towards the end of the album. This song distils all of Ghost Boy’s artistic choices to create a song with a melancholic fervour yet one that utilises the power of swelling dynamics and the importance of space, with the lyric a dreamy encapsulation of the reflective nature of his observations.

The album is divided between piano-driven odes and acoustic guitar-led pieces, with the latter associated with the more buoyant side displayed; the piano’s more time-honoured tones no doubt suiting Ghost Boy’s purpose to provide the evocative counterpart to his personal epistles.

In a previous review, I made reference to Elliott Smith and Nick Drake as possible touchstone artists with respect to Ghost Boy’s style, and this still holds. However, one can now hear a maturing aspect, the refining of more unique musical characteristics.