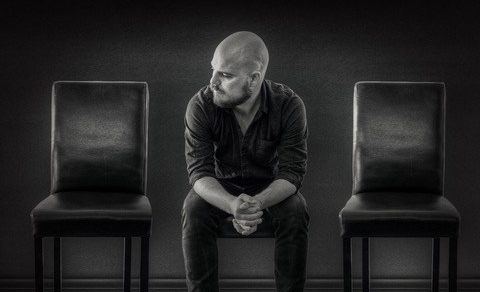 After two independent EP releases and a string of singles, emerging Australian singer-songwriter Taylor Sheridan has channelled all the disquieting energies of a mental health crisis into song and come up with what is possibly a career-altering track.

Over the last year he’s also been treading the boards with some of the country’s most established acts, opening for Vanessa Amorosi and Jon Stevens on their nationwide tours, and appearing alongside Pete Murray, Thirsty Merc, Daryl Braithwaite and John Farnham at regional Red Hot Summer shows.

The details of Taylor’s experience are not the focus of this review, but his decision to seek solace in the process of songwriting and resurface empowered and intact is. It’s what When The Demons Come is all about, as the first line of the chorus suggests: ‘When the demons come and they’re just no fun but I’ll greet them anyway’. It’s a slight deviation from that oft-cited term, of facing these nasties, these demons, whether they’re the material of your repressed or unconscious mind or as stark as a real-life brush with tragedy.

We’re not sure which Taylor is meditating on but the second line of the chorus, ‘Do you hear them coming, or just feel it in your bones’, recalibrates the direction of his opening statement, turning the idea over to the listener, questioning them.

And the answer is, no doubt, a resounding yes: yes sometimes some of us can hear them approaching. And those who don’t would indeed know someone who is only too aware of these inner invasions.

However, Taylor’s song does not revel in the gloom, but rather seizes on the opportunistic, utilising these bleak inclinations and complexions to traverse this dark and debilitating subterrane for re-emergence, getting out alive, stronger and more enlightened for the experience.

It’s quite a big track, both lyrically and sonically. The all-embracing style of production seems to echo the open-hearted nature of Taylor’s performance and his writing and, of course, his ambitions.