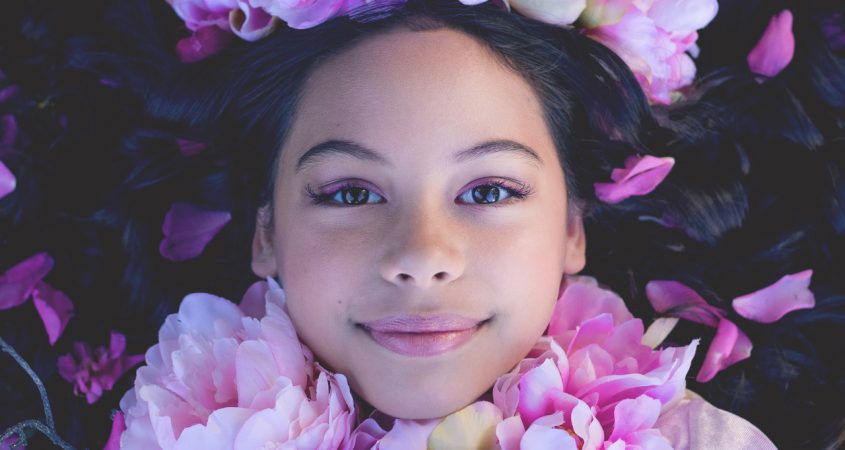 Queensland-born musical theatre star Izellah has just released a new track No Hard Feelings. With a considerable list of credits to her name – appearing in Matilda the Musical, The Sound of Music, The Music Man and The King and I to name just a few – it was a logical and sensible progression for such a prodigious vocal talent to want to redirect her energies and talent into a more lucrative arena, conquering the pop world.

Another in a long line of releases in the past year, No Hard Feelings continues along the same stylistic path as her other tracks, Hello, Glow, Treat You, and Where Nobody Knows Me, fusing contemporary pop with dashes of soft RnB to create a recognisable hybrid.

The song is hooky, upbeat and light and attempts to explore an interesting area of interpersonal relationships which might affect us all, teen and adult alike. It’s a kind of post-friendship song, an inquiry into demarcation zones, sorting out past ill-feeling.

The production is slick, as you one would expect given the kinds of musical wonder teams Izellah has previously worked with, teams with quite impressive résumés—Andre Lindal (Britney Spears, Justin Bieber, Kelly Clarkson, Nelly Furtado, and Jennifer Lopez), Michael Jay (Eminem, Celine Dion, and Kylie Minogue).

And like most contemporary pop releases, the vocal is key, front and centre and in your face. Izellah’s performance is as impassioned and committed as it needs to be and becoming steadily more assured and sophisticated with every new release.

The melodic standard is good, including sparse verses, one of those rapid-fire pre-choruses that reel you in by their rhythmic trickery alone and a chorus that has enough earworm power to warrant radio giving it a good run.

Whether or not No Hard Feelings is the song that will propel Izellah into the stratosphere remains to be seen, but the track is a valuable addition to her output so far, and reveals an artist slowly, deliberately, and proportionately developing a solid musical career base.