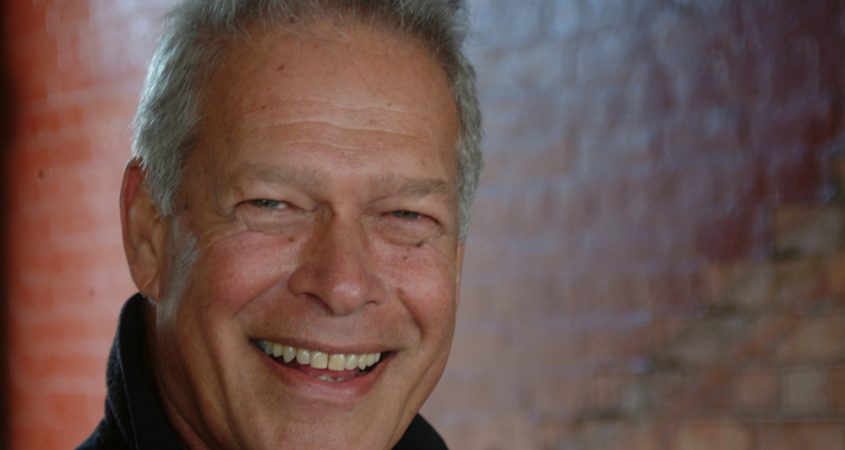 Live music venues are a bit thin south of the lake, especially anywhere outside the Woden area. It is a very long time since big name acts such as Divinyls appeared at venues like the old Royals Rugby Club.

Now, after a long drought, Weston Creek is starting to see some big-name talent. Beyond Q café and bookshop brings the ambience of what Smith’s Alternative Bookshop used to be, before all the books disappeared. While it has hosted live music for years, including at its old Curtin premises, Beyond Q recently raised the bar, hosting a solo show by Keith Potger, ex The Seekers.

Beginning with a cover of John Denver’s Some Days Are Diamonds he delivered a mellow mix of songs he had penned, hits from his days with The Seekers, and covers from artists such as Neil Diamond. His skills with instruments extended from the humble ukulele, to being a master of the 12-string guitar.

Potger charmed the punters with stories of his days with The Seekers, talking of their relationship with songwriter Tom Springfield (brother of Dusty Springfield) who penned such Seekers chart-toppers as I’ll Never Find Another You.

He also rattled off a well-rehearsed patter of often corny jokes, which nevertheless went down well with the audience. It seems that kids these days associate Morningtown Ride more with The Wiggles than The Seekers.

For one song, Potger donned a blue cowboy hat, of a shade that would have suited Bob Katter if he had ever wanted to take part in a Mardi Gras parade.

Potger’s showmanship and vocal quality, and a great set list, guaranteed a good night for all.