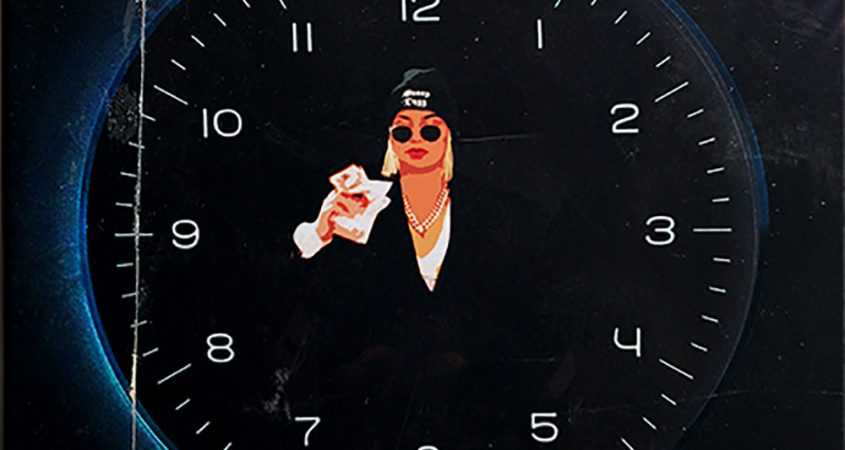 Ain’t Got Time is the debut single for Australian artist Foxie Balboa. The track is an interesting mix of dance, pop, and rap with a tongue-in-cheek lyric that Foxie performs in a measured yet determined tone.

Musically speaking, the production borrows from tropical house, adding Latin-infused rhythms to an otherwise straight dance feel. The melodic elements are here purely at the service of the lyric, which is just fine. So no breaking new ground and no superbly crafted musical phrases.

But there is a certain kind of muted charm to it all despite the intrinsically confronting nature of the attitude. And there is plenty of that on this track. Foxie even refers to herself as Boss Babe—in the explicit version Foxie exchanges Babe for another term that hits home a little harder but we won’t repeat that here—pitting herself against the controlling actions of a loser partner and reasserting her individualism, and of course, expressing her freedom, with a sense of self-belief that is quite liberating, even for the listener.

You hear this said every day: I ain’t got time for this. No, no one has time for it. This is what Foxie is really saying. No one should have time for the kind of menace Foxie outlines in the narrative. This is a self-defence semi-anthem. An airy dance floor anomaly that contains some uncomfortable truths nestled within the fun belligerence and candid declarations.

It’s a stance that, of course, is beyond reproach. Using a comedic tint to drive home the message is the best way for that message to reach the ears of those who will benefit the most from it.

What’s the message? Don’t give those abject, controlling loser partners any time. Send them this track. And you might not even have to do that; they may have already heard it.