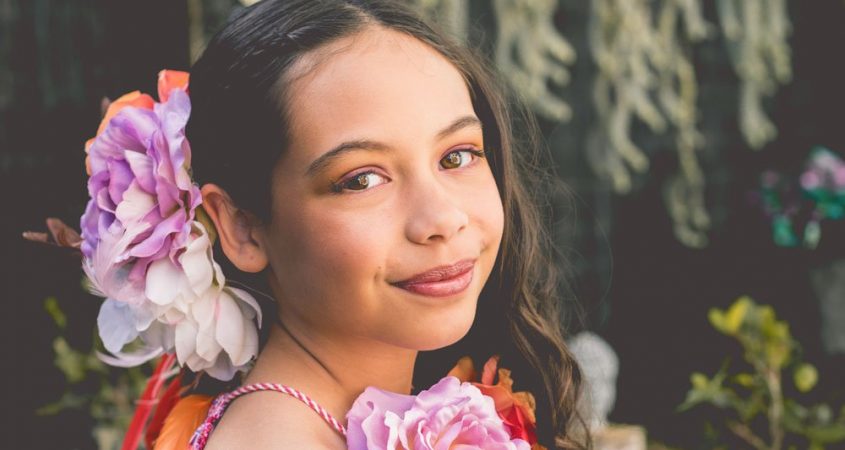 This singer-songwriter from Queensland began her career in musical theatre, and her last release, Treat You, was a ballad that could have slotted right into that genre; it was a record with very little scaffolding but one that didn’t necessarily need any. It was melodically quite strong and Izellah’s performance effective and controlled.

With this new release, Izellah has returned to pop land with a bright yet rhythmically subdued track, containing within its glittery sonic walls a song that, while not as finely articulated as Treat You, maintains a decent enough semblance of melodic verve and style.

It is perhaps the era where it is permissible for a chorus not to be beleaguered by being labelled a chorus and thus a song proceeds as if a chorus can mean all manner of things —and of course, they can and do—and likewise on Glow, the chorus high appears as a sort of afterthought, or as what is generally termed, a tag.

It’s often simple, underscored by a general summing up of the kernel of the entire song, and in this case, the line ‘I hope you know’, is reiterated to provide a key motif as well as a bite-sized, bubbly hook.

And these hooks appear throughout the song. My point being, they are not merely confined to the chorus. As usual, Izellah does a fine job of communicating these hooks and lines to her peers and with this track, there might even be the opportunity to widen that demographic, certainly if one were the kind of music lover whose tastes ignored contemporary pop trends in light of unifying and aspirational lyrics.

But yes, I understand that this might be a stretch. Izellah’s previous release may have limited the opportunities for commercial viability across some networks, but Glow is aimed directly at such entities and I hear no reason why that shouldn’t be the case: it’s good clean pop performed with stridently optimistic panache.