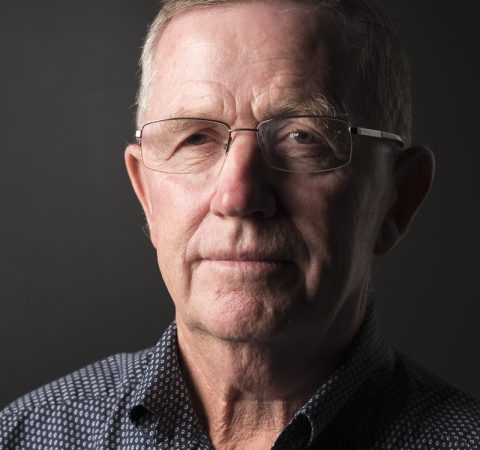 If you’re looking for a ripping read this summer, Taken In by local author S G Bryant is one to watch for.

Based in the 1800s the tale follows a young suffragette, Effie Davis, as she fights for women’s rights and becomes entangled in a sinister network of baby farming.

The story is set Melbourne, during a time that saw many struggling to make ends meet with the economy in the grip of an economic depression. In the midst of a city divided between the haves and the have-nots a disturbing chain of events unfold, one that exposes the seedy side of colonial Melbourne.

It starts with a chance meeting with a newborn boy in Effie’s St Kilda boarding house; a child said to be abandoned by his unmarried mother and awaiting adoption. Yet the mother returns, distraught at her baby being taken from her – and where he has gone becomes a story slipperier than the proverbial eel.

What follows details the fight so many ‘unfit mothers’ were forced into – forcibly separated from their babies through economic hardship and an uncaring State. The grim realities of years gone by is interwoven with thrilling fiction to bring the life, times, and societal norms of a desperate and divided Melbourne.

The work is strongly grounded in reality, with many real-life characters deftly woven into the narrative. Among them the notorious Frances Knorr – a British migrant who found herself in financial strife after her husband was jailed. Now pregnant and penniless, Frances began her short-lived career of baby farming – accepting usually illegitimate infants from their single mothers for a fee, with the understanding they’d be cared for or adopted out. For reasons we’ll never truly know, Knoor took to murdering the babies she was entrusted with. She was eventually publicly hung after the bodies of three infants were found buried in her backyard.

This event sets the tone for Taken In, a gripping novel that brings to life the then systemic injustice for single and unmarried mothers.