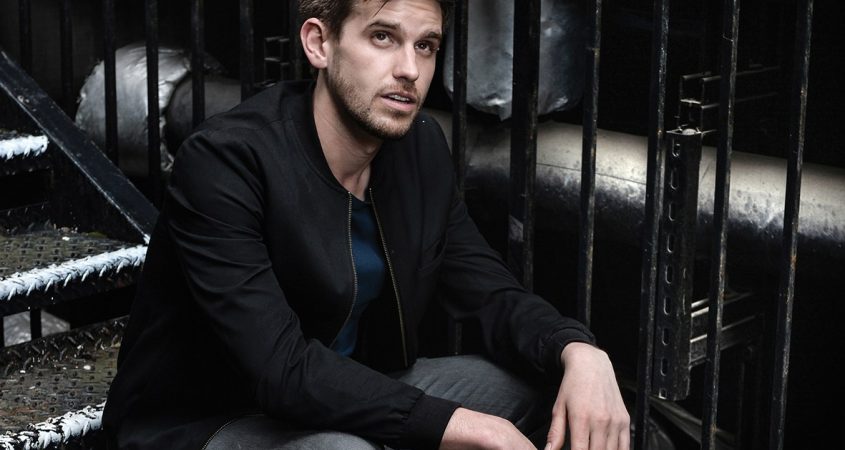 Ahead of his charmingly titled Sin On My Face show at The Street Theatre this November, we caught up with loveable Aussie scallywag Alex Williamson to see what makes him tick.

Having the confidence to say fairly inappropriate jokes around the 35-year-old mothers that made up my Master in Teaching uni course.

It usually resulted in shocked stares of disgust, but the one or two who would occasionally giggle convinced me I had the confidence for comedy.

I’m not sure if ‘Heavily Australian’ is a comedy genre but I’ll coin it now if it’s not.

How would you describe your style of comedy to a TV Exec looking to sign you to your own series?

I’d list of all the sexual favours I was willing to perform in order to get me on the air. It’s a long, degrading list that few Hollywood producers would turn down.

Bill Burr, Jim Jefferies, Frankie Boyle. You might get a better understanding of my comedy if you’re familiar with any of those.

Probably having fans ask me to do sex stuff to their partners/wives/aunties. My fans are so great.

Comedians hate being asked “tell us a joke” when people find out they’re comedians. So… What’s one of your favourite jokes?

Airplane pilot comes onto the intercom to say: “One of the engines on plane is out, but not to worry, there’s still one more engine keeping us going”.

15 minutes passes and the pilot comes on the intercom again to say: “Unfortunately we’ve just lost the last bloody engine on the plane, so yeah.. We’re gonna be up here all night folks”.

To have the energy you bring to this world project a positive influence on those around you. All living creatures are our brothers and sisters.

Except flies. Fuck them annoying bastards.

If they use audible diction to speak their words, it can work in my favour. But many of the drunks at my show yell out sentences that resemble animal calls more closely than English words. I can’t do much with that.

The Danish word ‘hygge’ means to evoke a feeling of warmth, happiness and glow. What would create this sensation for you?

I guess being in a womb. That has a 45 watt bulb illuminating it.

What is your favourite book?

I love my history books. Distant Mirror by Barbara Tuchman is a personal fave, which brings to life the men and women who lived in 14th century Europe. I would’ve been burned at the stake for my heretical comedy a few times over by now if I were alive then.

[The following question is lovingly borrowed from Richard Herring] If you had to be in the middle of a human centipede – if you had to – but you got to pick who would be in front and who would be behind, who would you pick for both?

I guess in the ranking system of society as a performer maybe I’d have to stand behind a civil servant of some sort. I eat enough shit from politicians watching TV so might as well eat a bit more.

And behind me? Behind me maybe a small child that isn’t too heavy for me to drag along.