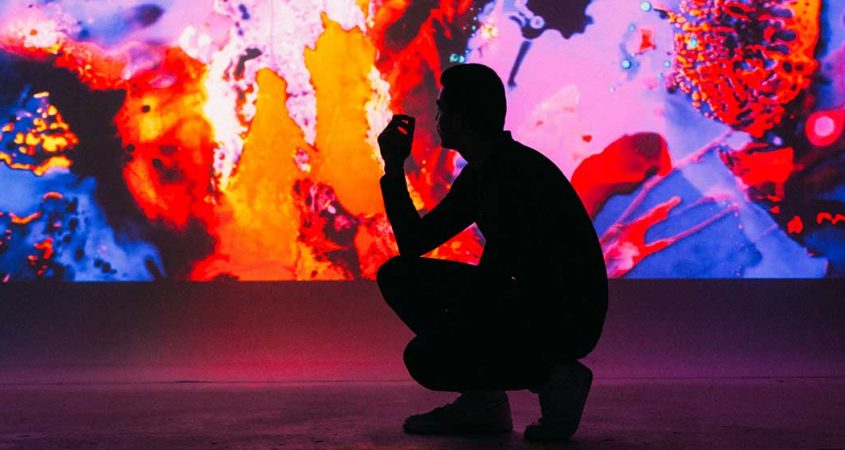 Canberra’s Kirklandd is part of a new breed of Australian rappers staking their ground and widening their reach into mainstream acceptance. Having completed a good run of shows of late, including a hometown appearance at this year’s Groovin The Moo, Kirklandd gives us knowbody. Produced by long-time collaborator Cam Buff, knowbody follows Impulse, a far more mood-driven example of Kirklandd’s musical preoccupations.

The intro sample—if it is indeed a sample—cleverly establishes the melancholic current searing through the track. Aided by kick busy beats that couch the production in a lulling solid low end, the track’s crowning lustre is the featured hook, with its earnest declaration bolstered by a series of rather mollifying notes, establishing the melodic heart of the song.

This section ends by utilising the lyric’s neat corollary; a revelation that harnesses simple yet efficacious wordplay. Surrounding this are the more typical rap cadences.

But effective use of space has allowed Kirklandd’s delivery to vary from a contemplative swagger to a series of breakneck vocal alliterations, with a smoothness that feels natural and legitimate. Kirklandd’s music relies less on doomsday approaches and more on affirmative practices, and this design is highlighted here. Indeed the aforementioned clincher line, ‘till I get to know myself I don’t know nobody’, draws upon not only the estrangement of youth but could easily be interpreted as bearing broader sociological significance to include class, race, or gender.

The all-encompassing sanguinity of knowbody lends itself to these manifestations and, of course, to a whole lot more. This is an accomplished slice of contemporary rap, polished in the places it needs to be yet with enough fractured fervour inside the crevices to heighten a resolute, honourable rawness. Kirklandd’s knowbody is a valuable, starkly vibrant and self-assured addition to the expanding pantheon of Australian rap and hip-hop.